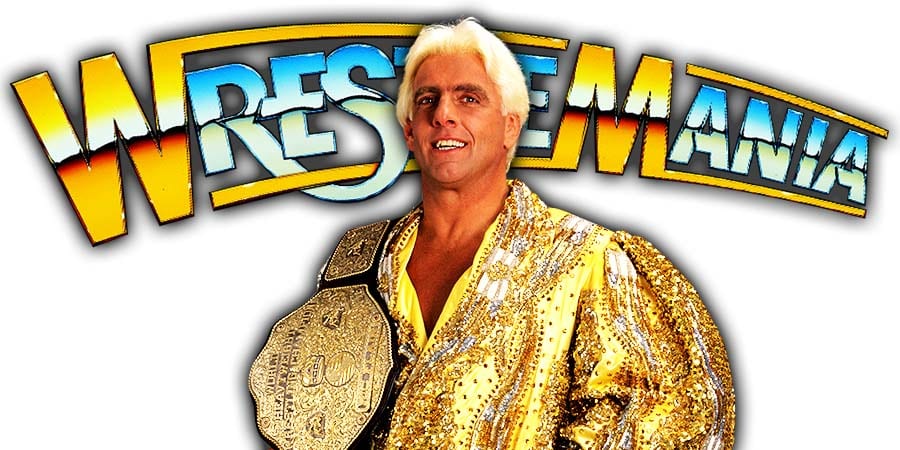 During a recent interview with Wrestlinginc, two time WWE Hall of Famer Ric Flair talked about his reaction to the Boneyard match at WrestleMania 36.

“I texted Taker, ‘You did it again.’ [Laughs] It’s incredible. Vince McMahon and Kevin Dunn, they create stuff better than Netflix, Amazon or anything. Are you kidding me? Between that and the Fun House, it was incredible.

If I’m dying as an adult who’s been watching this forever, can you imagine what a 12-year-old is thinking? They gotta be going, ‘Wow! Daddy this is the coolest thing!’

I texted Stephanie, ‘Only the McMahons could pull this off’ and they did! Every demographic in the world of sports and entertainment got covered. It was tremendous.

It was an excellent match with Charlotte and Rhea and you had all of the entertainment in the world with The Undertaker and then Bray Wyatt. It was incredible.”