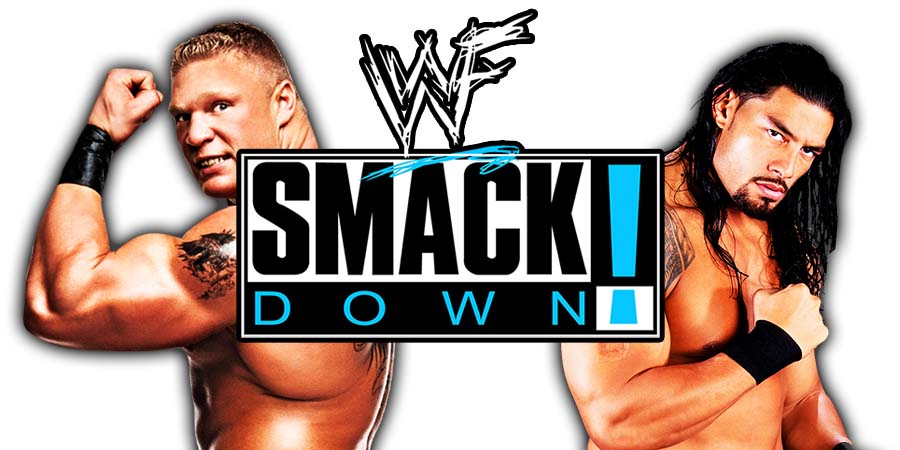 Flair believes Bron would be a believable opponent for the longest reigning Universal Champion in WWE history, Roman Reigns, and the current WWE Champion Brock Lesnar.

“Bron Breakker a generational talent. He has the potential to be a great opponent if he stays healthy. 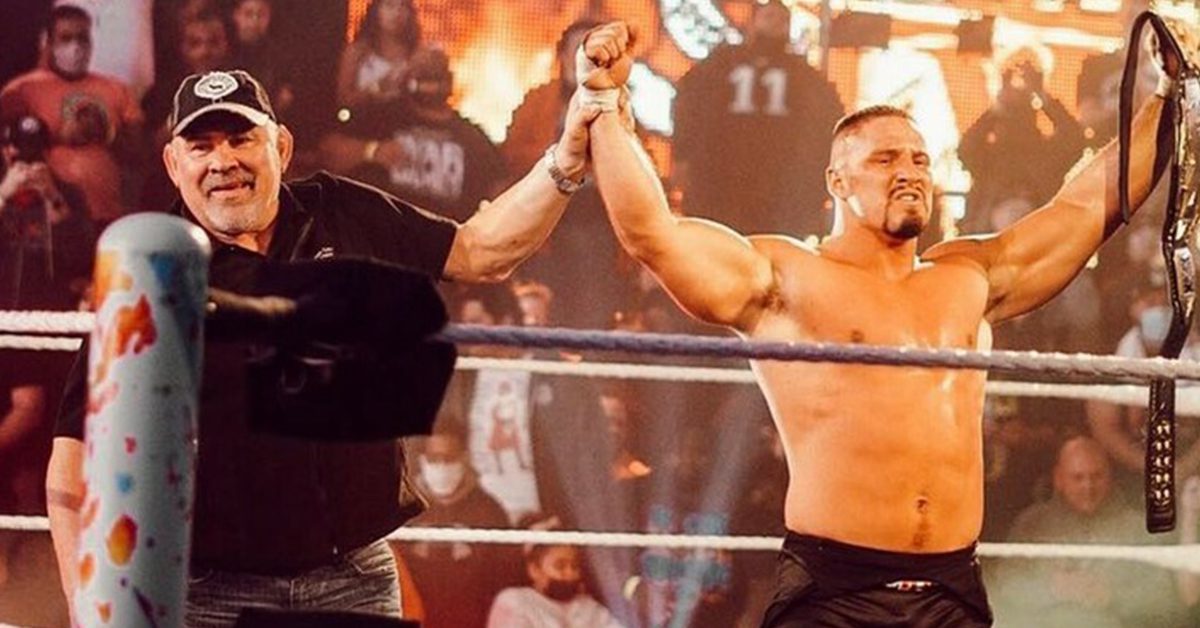 Also Read: Was Title For Title The Original Plan For Brock Lesnar vs. Roman Reigns?