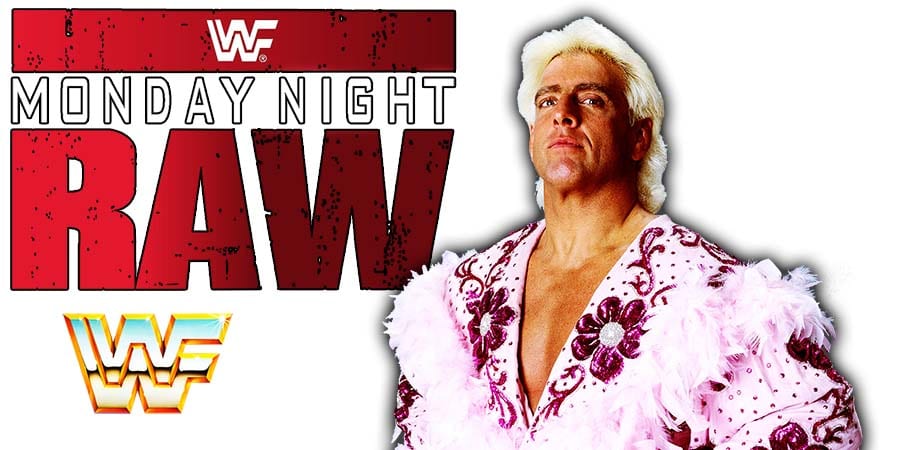 In the main event of tonight’s RAW, former World Heavyweight Champion Christian came out of retirement for an unsanctioned match against Randy Orton.

During the ring introductions, two time WWE Hall of Famer Ric Flair’s music hit and he came to the ring. Flair takes the mic and tells Christian to not do this.

Christian says he has to do this and then Flair low-blowed him! Orton then hit Christian with a Punt Kick and laid him out. Orton then safely turned him over and pinned him.

Orton then blamed Christian for all of this, as he shouldn’t be here.

"THIS IS YOUR FAULT! I DIDN'T WANT THIS TO HAPPEN! WHY ARE YOU HERE?!"@RandyOrton has defeated @Christian4Peeps in this #Unsanctioned Match on #WWERaw. pic.twitter.com/wxgtUW27yh

This #Unsanctioned Match between @RandyOrton & @Christian4Peeps took a significant turn following the actions of @RicFlairNatrBoy!#WWERaw pic.twitter.com/iwa4Zv3bKO