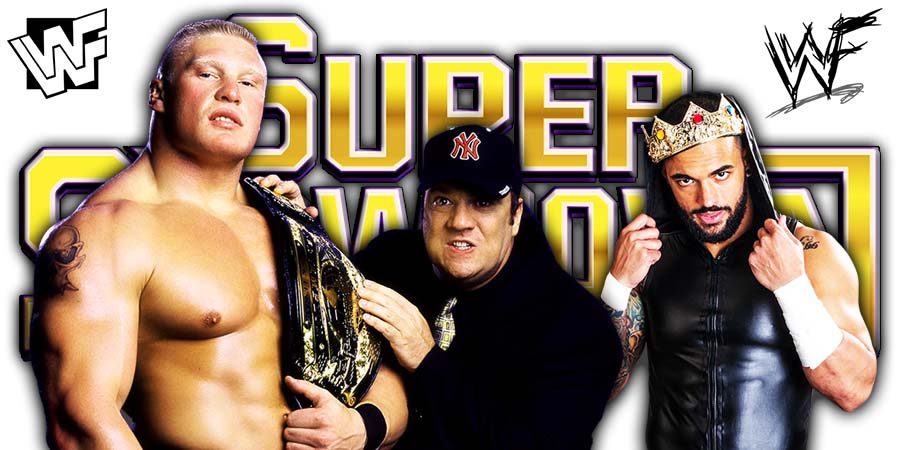 During a recent interview with ABC7’s Good Morning Washington, former United States Champion Ricochet was asked about his match with Brock Lesnar for the WWE Championship at WWE Super ShowDown 2020, where he was defeated by “The Beast” in under 2 minutes.

Below is what Ricochet said:

“That was kind of a dream come true. Because I can remember back in like 2002, 2003 — even before that, watching Brock facing The Rock or versus Kurt Angle, so like all these guys I can name off all day.