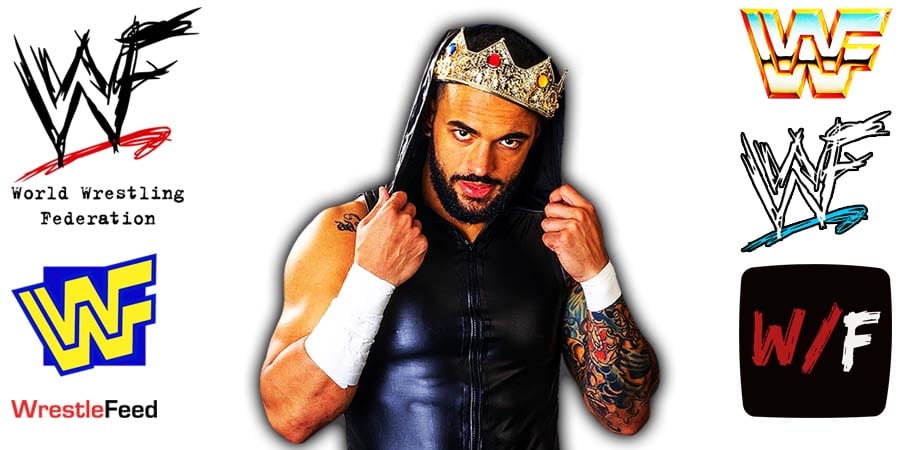 WWE posted a graphic on Twitter, where they asked the fans who’s the best high flyer in WWE today.

RAW wrestler Ricochet then had the following exchange with a fan:

Ricochet: “There’s literally no one who can do what I do and how I do it. But I’ll let y’all discuss. 😎 ”

Fan: “Uhhhh because there’s more than one style of high flying sir.”

Fan: “Touche. In that aspect I can agree, but Io Shirai is also a phenomenal high flyer as well. She’s the best at what she does 🤷🏻‍♀️ ”

Ricochet: “I’m not saying she’s not amazing. She 100% is. But I can do EVERYTHING she can, probably even better. She can’t do what I am capable of, maybe not even half.”

The above reply got Ricochet a lot of heat from the fans, and he ended up deleting this tweet.

You can check out a screenshot of it below: 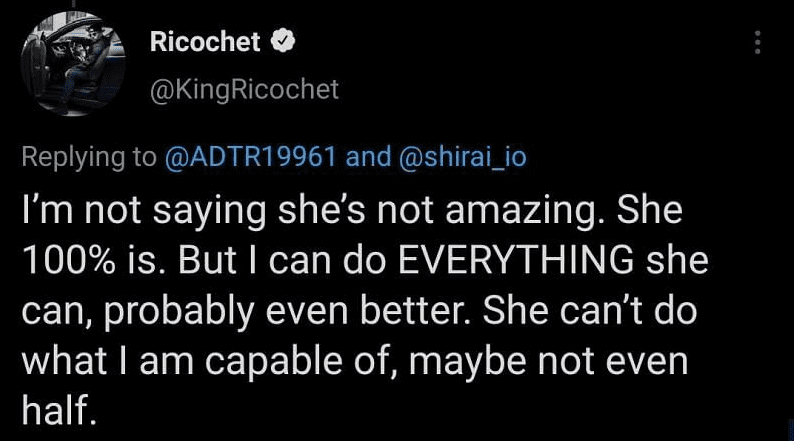 Some fans stood in support of Shirai and said that the former NXT Women’s Champion has better promo skills than Ricochet.

6. The Barbarian vs. Sonny Blaze