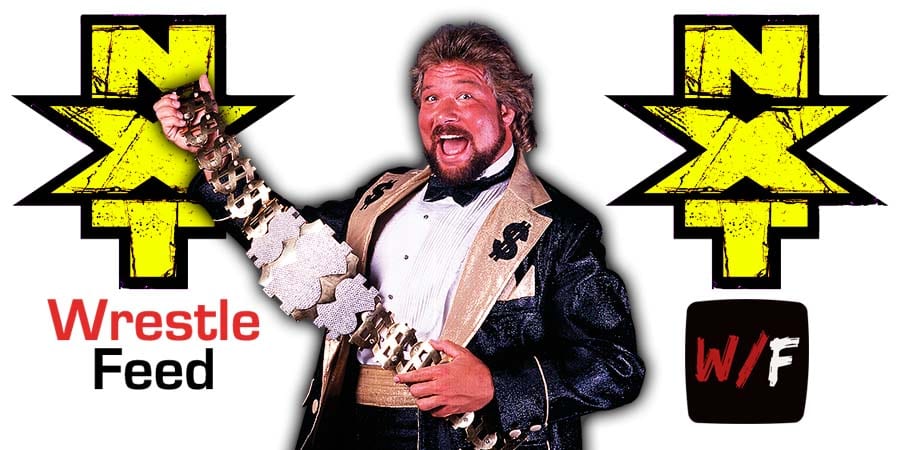 – Killian Dain def. Alexander Wolfe (After the match, Imperium turned on Wolfe and attacked him)

– Bobby Fish said he wants payback against Pete Dunne & Oney Lorcan for putting him on the sidelines since War Games. Fish challenged Dunne to a match for next week.

Take it all in, @bronsonreedwwe.

14 years to the day of his first match, @bronsonreedwwe has fulfilled his destiny in becoming #WWENXT North American Champion! #AndNew #SteelCage @JohnnyGargano pic.twitter.com/fc9yBWcP5G

For his family in Australia.
For his wife in attendance.
For all of you watching at home.@bronsonreedwwe made a lot of people proud tonight. #AndNew #WWENXT #SteelCage #WeAreNXT pic.twitter.com/cedjYgPliv 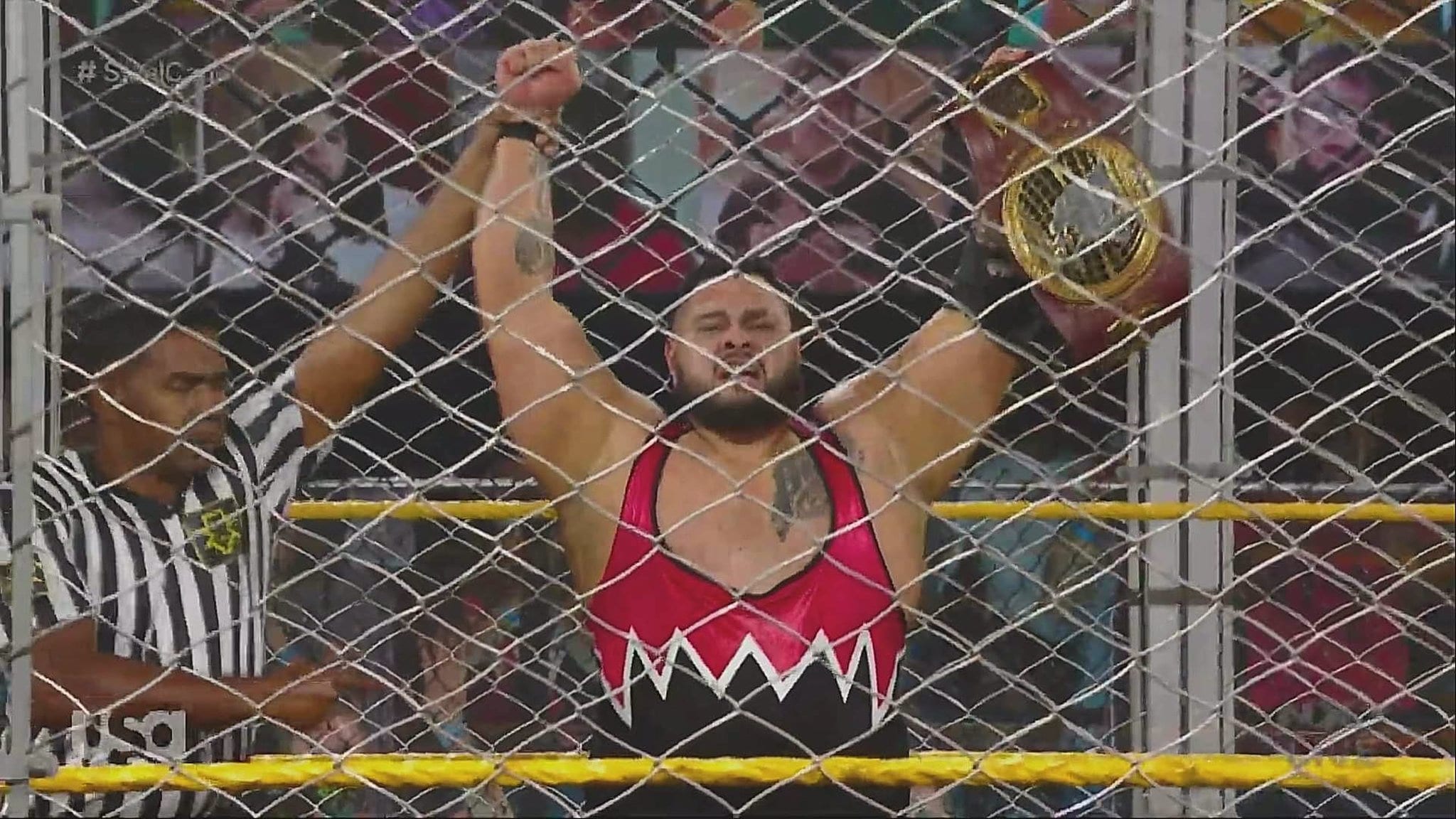 Below is the match-card for next week’s NXT:

– Ted DiBiase & Cameron Grimes will have a Million Dollar face-off

– Karrion Kross (c) vs. Finn Balor for the NXT Championship

Smith was inducted into the WWE Hall of Fame in 2021 with his ex wife Diana and his kids Harry & Georgia accepting the award on his behalf.