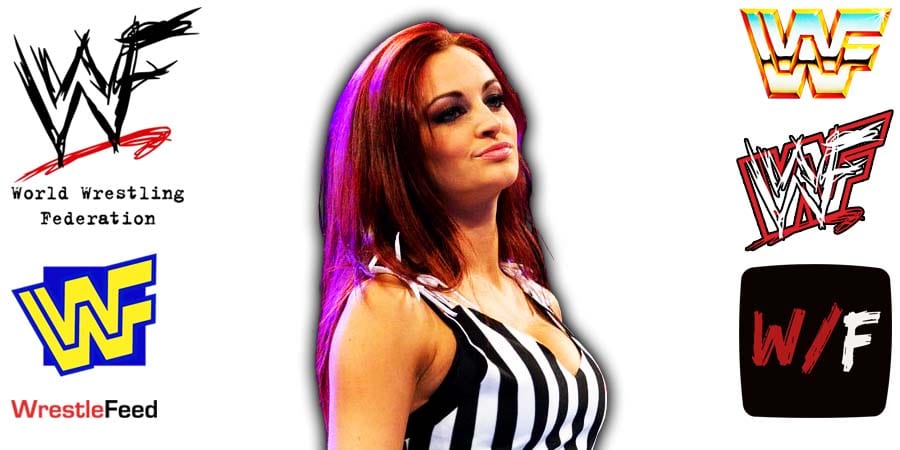 On this day in Pro Wrestling history on May 18, 1997, Ted Turner’s World Championship Wrestling aired ‘WCW Slamboree 1997’ LIVE on PPV from the Independence Arena in Charlotte, North Carolina.

It had the tagline “The Tradition Continues…”.

Maria Kanellis is one of the hottest female superstars in the history of pro-wrestling.

During an ROH show, a fan once slapped Maria’s butt while she was at ringside.