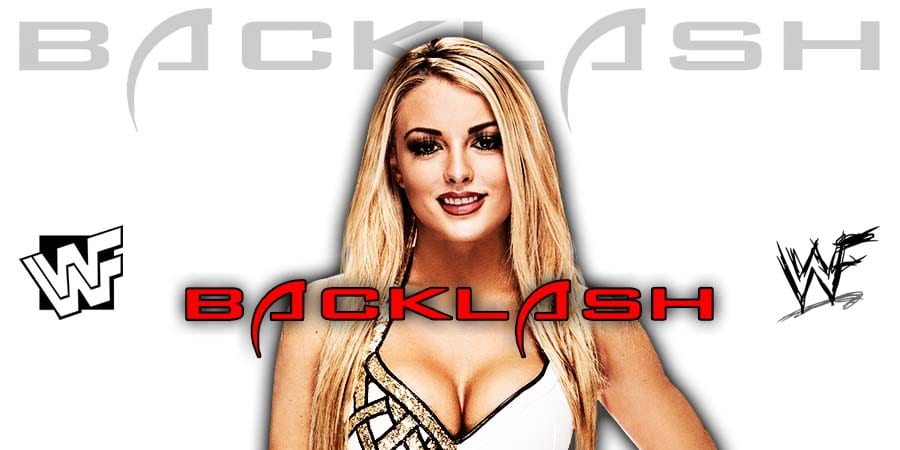 In 1999, Alex Wright was repackaged as “Berlyn”, a gimmick that only lasted for a few months, before he switched back to his real name again.

As a matter of fact, she watched while wearing bikini.

Her tag team partner, Dana Brooke, commented the following under her post:

“I think we just wrestle in bikinis lol”