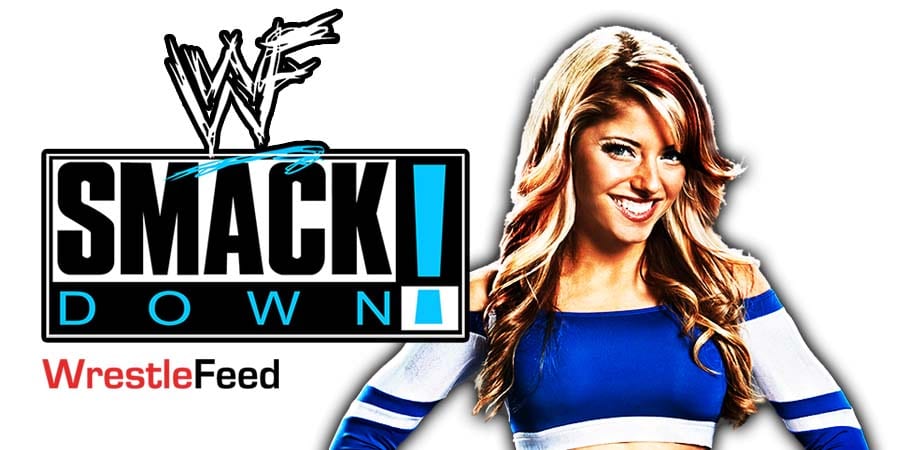 RAW Superstar Alexa Bliss and SmackDown Superstar Sasha Banks weren’t a part of the WrestleMania Backlash PPV, but they ended up teasing a partnership on Twitter.

Sasha: Show me again, the power of the darkness.

Sasha: Let me in.

During an interview last year, Sasha Banks said she’d love to team up with Alexa Bliss on WWE TV.