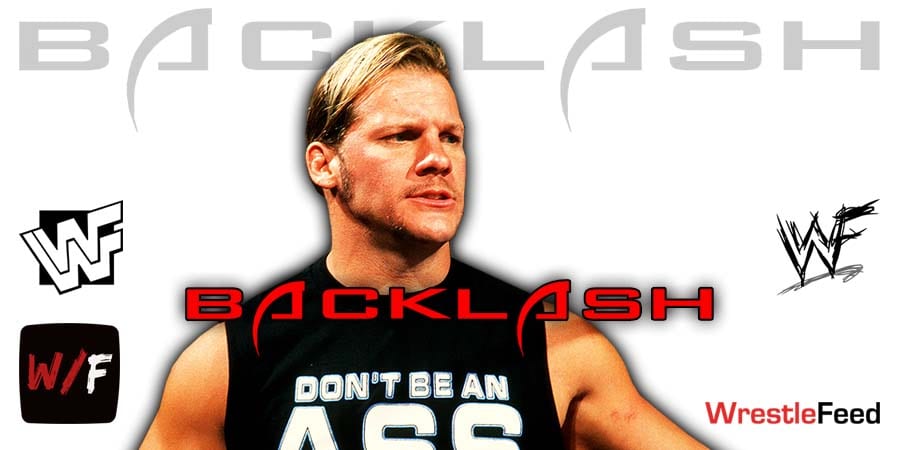 At the WrestleMania Backlash pay-per-view, Damian Priest defeated The Miz in a Lumberjack Match.

AEW Superstar Chris Jericho then took the following shot at this:

On this day in Pro Wrestling history on May 16, 2010, Total Nonstop Action aired ‘TNA Sacrifice 2010’ LIVE on PPV from the TNA Impact! Zone at the Universal Studios in Orlando, Florida.