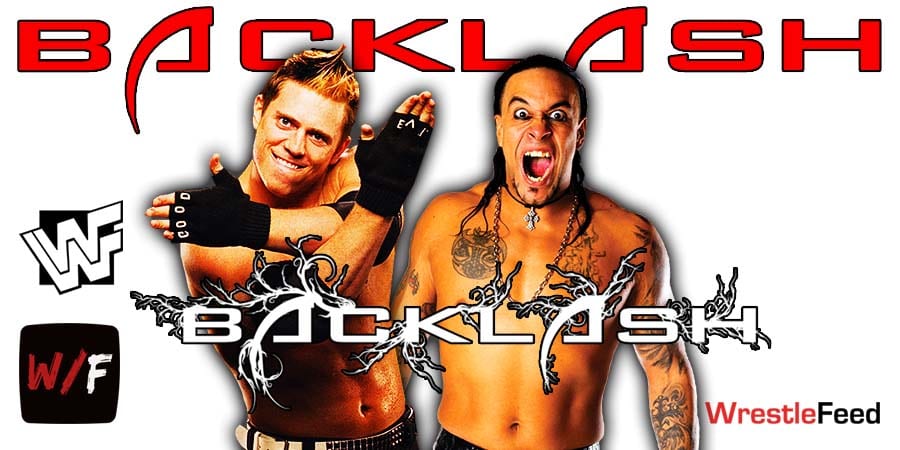 At the WrestleMania Backlash pay-per-view, Damian Priest defeated The Miz in a Lumberjack Match.

According to Fightful Select, WWE Performance Center trainees were the zombies during this match.

Below are the identities of some of them:

This episode was pre-taped at the Bell Centre in Montreal, Quebec, Canada and featured matches, interviews & storyline segments on the road to the ‘WWE Judgment Day 2002’ PPV.