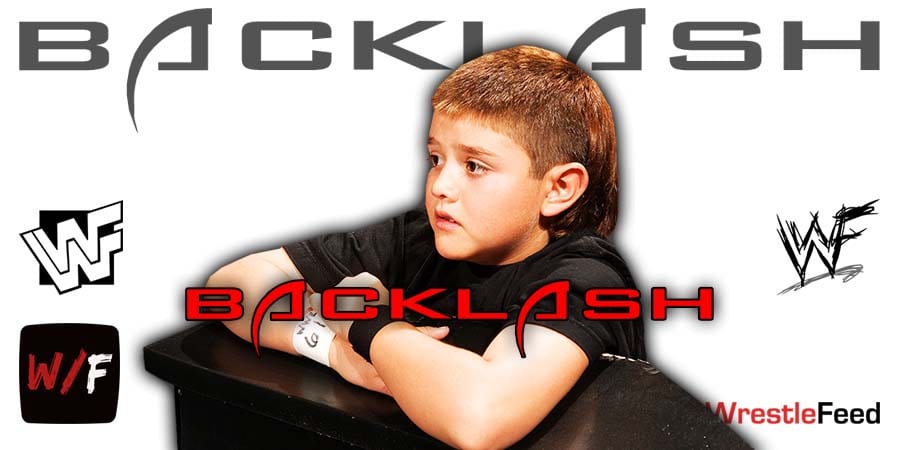 With this win, Dominik & Rey have made history by becoming the first ever father-son duo to win Tag Team gold in WWE history.

Here’s what Rey said about this historic moment after their title win backstage:

“This is it. This was the moment. It was bound to happen sooner or later. It happened tonight. The first-ever in WWE history – father and son SmackDown Tag Team Champions. I can’t believe it.”

Aalyah Mysterio, Rey’s daughter and Dominik’s sister, had the following to say about this: 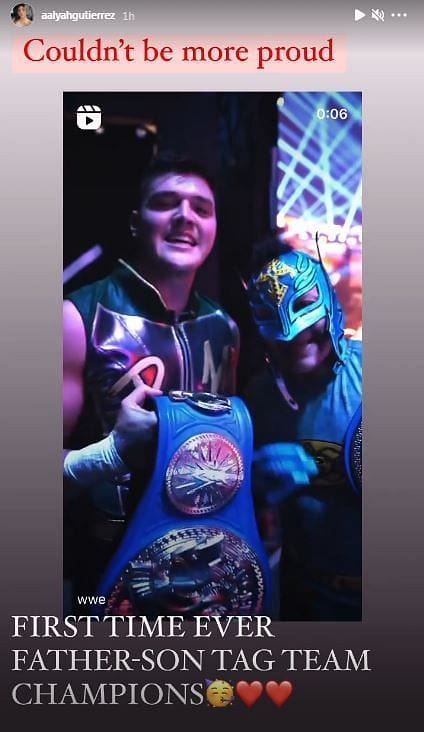 You can watch Aalyah & her mother Angie’s live reaction to the title win below:

On this day in Pro Wrestling history on May 16, 1998, Extreme Championship Wrestling hosted ‘ECW A Matter of Respect 1998’ at the ECW Arena in Philadelphia, Pennsylvania.

This show was later released as an official DVD.

This was the second and final “A Matter of Respect” event, after the first one took place in 1996.

Below are the results of the show:

– The bWo wrestled The F.B.I. to a no-contest