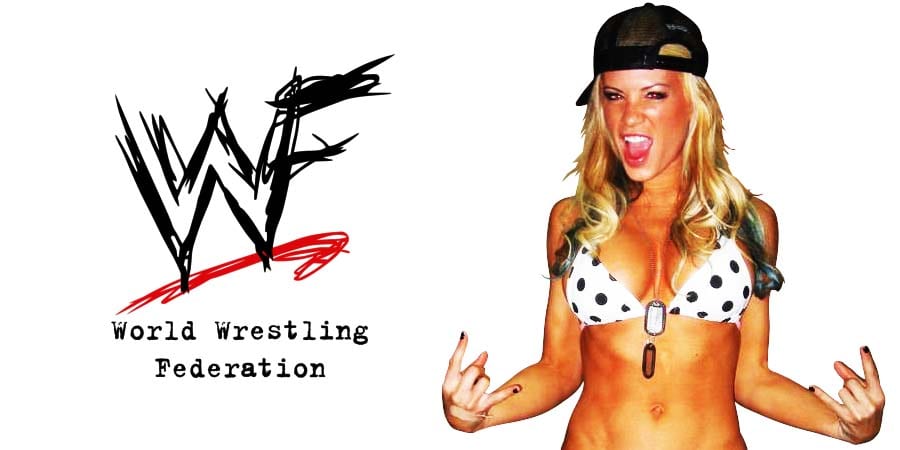 2 Years ago today, we lost former WWE Diva Ashley Massaro at the age of 39.

TMZ Sports reported the following about her death:

The 39-year-old was found unconscious inside of her Suffolk County, NY home early Thursday morning — and she was transported to a nearby hospital where she was later pronounced dead.

The death is being classified as ‘non-criminal’.

She is survived by her daughter.

Massaro is being laid to rest in Suffolk County.” 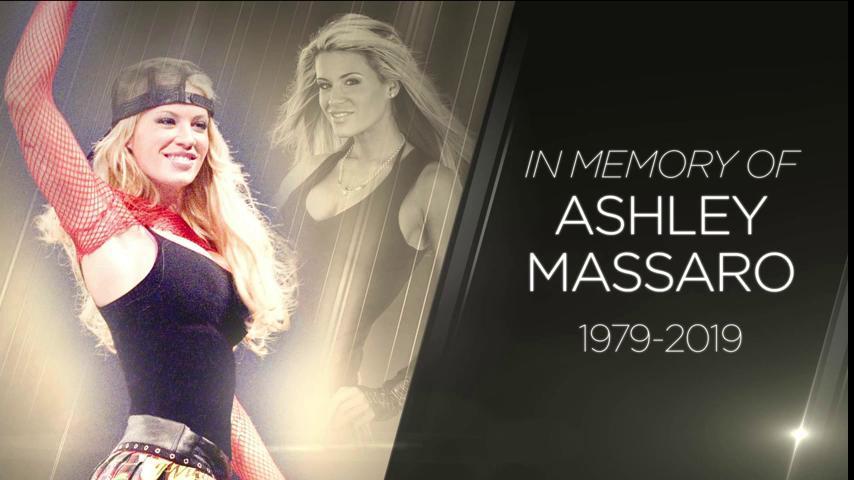 Here are statements from some former WWE wrestlers on Ashley’s death:

“My best friend from the wrestling business died from suicide two days after responding to 300+ fan letters. She was the happiest I have seen her in years, so stoked that people still cared about her 11 years after her career was over. There are no signs. It comes without warning. If you are going through the worst sh*t in your life, just know that you are not alone. PLEASE seek help.”

Remember that we NEVER know what others are going thru. Life’s greatest struggles are often hidden behind a big smile! Be kind, love others…Prayers shipped! ??#RIPAshley”

“I can’t even begin to explain how devastated I am to hear about Ashley Massaro – legit one of the sweetest people I’ve ever known. When we fall into a dark place it can seem like it will never change but if you are there PLEASE keep hope & reach out for help.”

“Tremendously sad way to go. Thoughts obviously go out to her family, especially her daughter.

Just reach out to somebody. Text a friend. Call somebody. There’s hotlines. There’s ways you can get help.”

• On This Day In Pro Wrestling History (May 16, 1984) – Old School Wrestling Celebrity Passed Away

On this day in 1984, we lost Old School Wrestling Celebrity Andy Kaufman (Andrew Geoffrey Kaufman) at the young age of 35 after an illness.

Famous actor & entertainer Andy Kaufman started to wrestle women, who’d win a $1,000 prize if they could defeat him. He offered World Wrestling Federation promoter Vince McMahon Sr. to bring that act to WWF TV, but Vince Sr. dismissed the idea, so Kaufman had Bill Apter introducing him to Jerry “The King” Lawler, who ended up bringing him to the Memphis territory and working a program together.