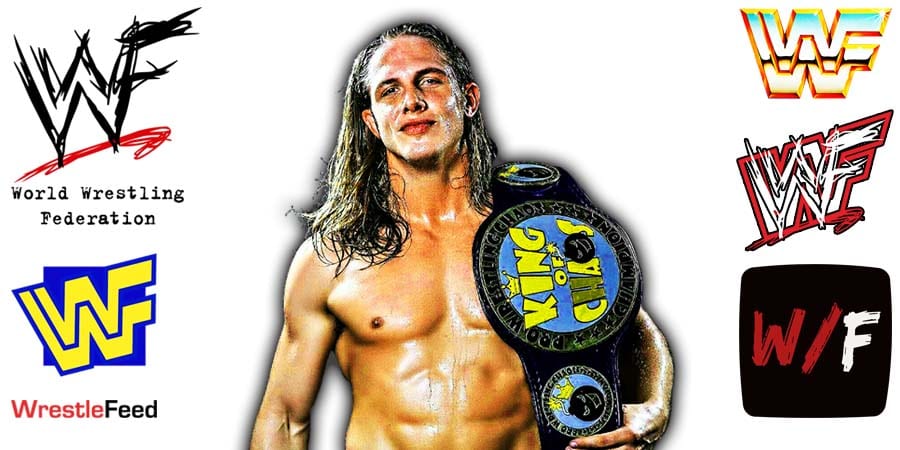 Riddle will face Roman Reigns for the Undisputed WWE Universal Championship this Friday on SmackDown.

Prior to the biggest match of his career, Riddle picked up a win over former WWE Champion Seth Rollins on Saturday night.

Below are the results from WWE “Saturday Night’s Main Event” Live Event:

The Cole Twins vs. Hans & Herman

Steven Regal vs. The Italian Stallion

Bobby Eaton vs. The Junkyard Dog