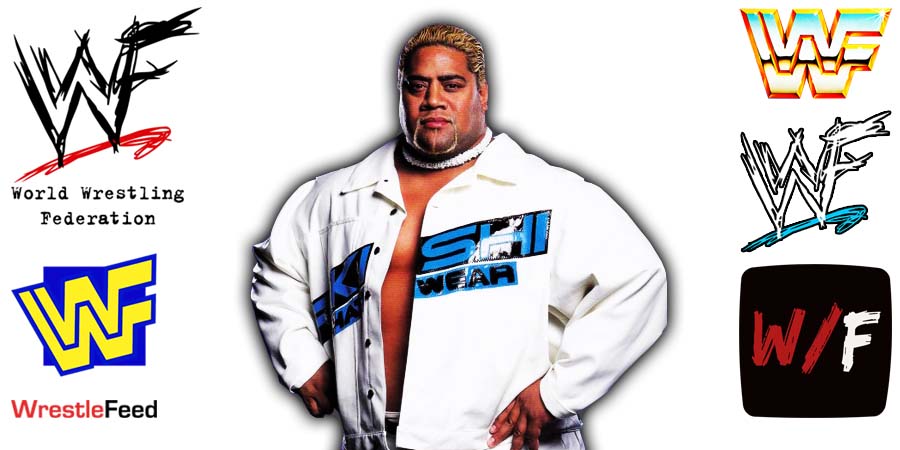 During an interview with Brandon Robinson of Bally Sports, WWE Hall Of Famer Rikishi revealed his Mount Rushmore Of Wrestling and explained why he picked the names that he picked.

And the reason why is that there’s a lot of other wrestlers that deserve to be there, but when you look at those that I picked there they all have a special unique way of leaving a legacy to be able to teach the younger generation coming up.

They have the access of the younger generation to google and to do their homework on each of these gentlemen, icons, WWE Hall of Famers to be able to learn a thing or two from each person that I just named.

This episode was pre-taped at the Wendler Arena in Saginaw, Michigan and featured matches & storyline segments on the road to the ‘WCW The Great American Bash 2000’ PPV.

3. The Filthy Animals vs. The Misfits in Action