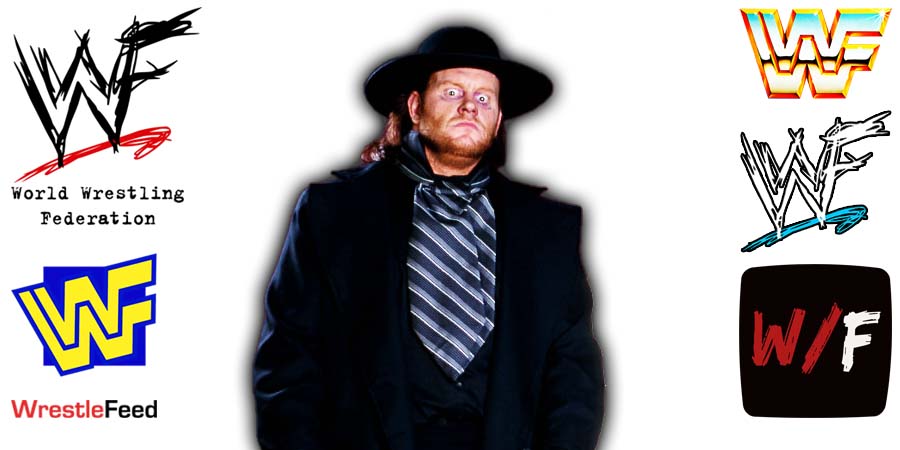 • Road Dogg Thinks 180 Lbs Wrestler Could Be The Next Undertaker

Road Dogg thinks that if this character is booked correctly, it could be the next Undertaker.

Below is what the D-Generation X member said:

“If you told that story and made me suspend my disbelief a little bit, like, oh my god, has he turned into a demon? We all have inner demons, right? So, do you tell that story and touch on stuff like that, and it’s the whole, ‘you won’t like me when I’m angry’.

And I think he was on an upward path prior to Vince and Hunter switching chairs.

So, I’m wondering how far we can go and is Finn Balor as The Demon King the next Phenom (Undertaker). And that’s a possibility.”