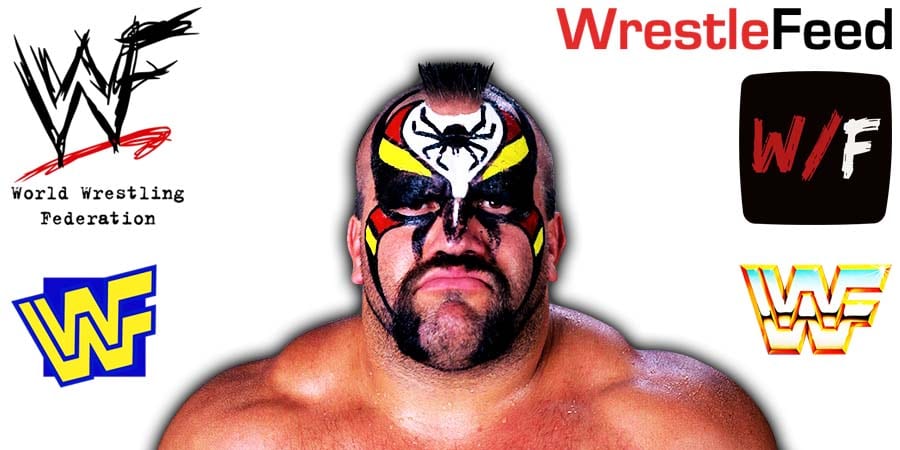 In 1998, during the Attitude Era, they were both promoted to regular main roster Superstars, winning their first ever Tag Team Championship on June 29, 1999.

Earlier today, news broke out that WWE Hall of Famer Road Warrior Animal has passed away.

In his final podcast appearance, on Legion of RAW podcast, Animal wasn’t impressed with RETRIBUTION’s segments on this week’s RAW and them competing in the main event of RAW.

Below is what Animal said:

“They got the open and the close which are the two hottest parts of the show. The rest of the show for 3 hours or 2 hours & 45 minutes is filler, right? They did not do the show any justice.

They needed to have a big name who’s going to be behind the whole RETRIBUTION deal that’s a main card guy because you could see in that last match even, the difference between the main card guys and the NXT guys.

Nothing against the NXT guys, listen we all had to go through stepping stones in wrestling to get to be the top dog — I did it, [Road Warrior] Hawk did it, [Rick] Rude did it, [Curt] Hennig did it, we all did it growing up, Davey Boy [Smith], Owen [Hart], everybody.

But you can’t expect to throw guys that barely are working main events in NXT to be the main event on TV or RAW. What do they expect is going to happen?

On top of that, you take your hottest heel team [The Hurt Business] and you have them play babyface against RETRIBUTION. Are you kidding me?”