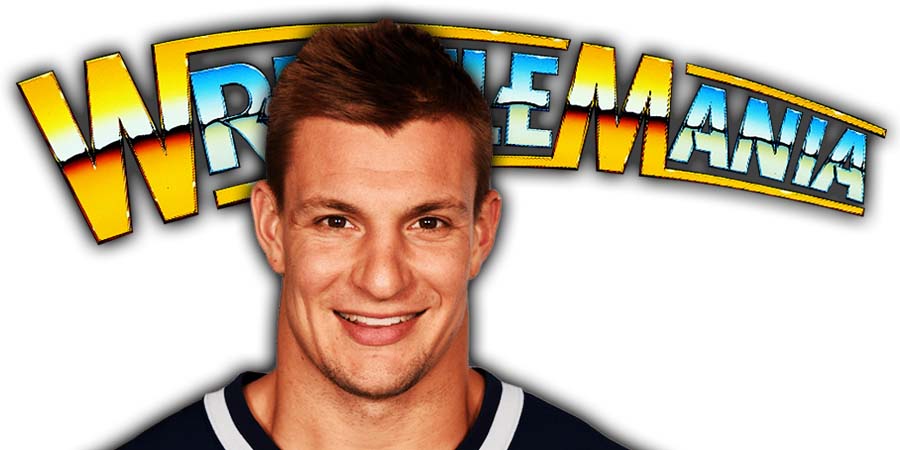 This episode featured pre-taped matches, interviews & storyline segments on the road to the ‘NWA The Great American Bash 1990’ PPV.

The Southern Boys vs. Joe Cazana & The Galaxian

Doug Furnas vs. The Green Shadow

The longest reigning WWE 24/7 Champion Rob Gronkowski was released from WWE earlier today (tap here to read more). He’s set to make his return to the NFL as part of the Tampa Bay Buccaneers.

Fightful is reporting that people “had negative things to say about working with Gronk after his WrestleMania fiasco”.

Gronk protested about his WrestleMania spot, which caused a delay in the event’s tapings. He was terrified in doing a dive, but finally did it after Vince McMahon took a significant amount of time to convince him to do it.

“There was heat on Gronkowski after his hesitation to do his scheduled spot put the WrestleMania filming two hours behind schedule.

One top name on the roster called Gronk ‘A F*ckin’ clown who we are so much better off without’.”