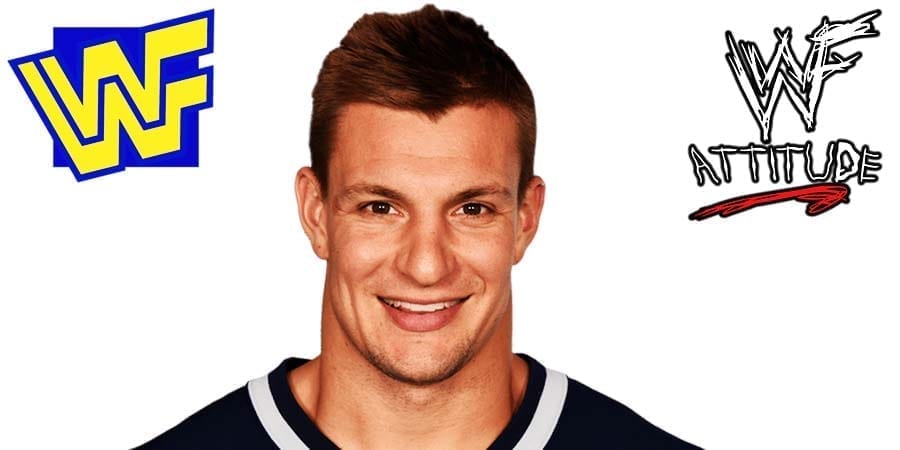 Clash Of The Champions Card Run Down

• Rob Gronkowski Not Allowed To Work For AEW

The longest reigning WWE 24/7 Champion Rob Gronkowski left WWE earlier this week. He’s set to make his return to the NFL as part of the Tampa Bay Buccaneers.

Gronk’s run in WWE didn’t last long as he wants to play football once again. No team would want him to wrestle while playing for them, and WWE also didn’t want him to work for any other wrestling promotion by putting a clause about it in his contract.

The Wrestling Observer noted the following:

“WWE did put in a clause in his release that by granting him the release he couldn’t work for any other pro wrestling promotion during the terms of the original contract.”

Also Read: Rob Gronkowski Had Heat In WWE Due To Backstage Incident At WrestleMania 36