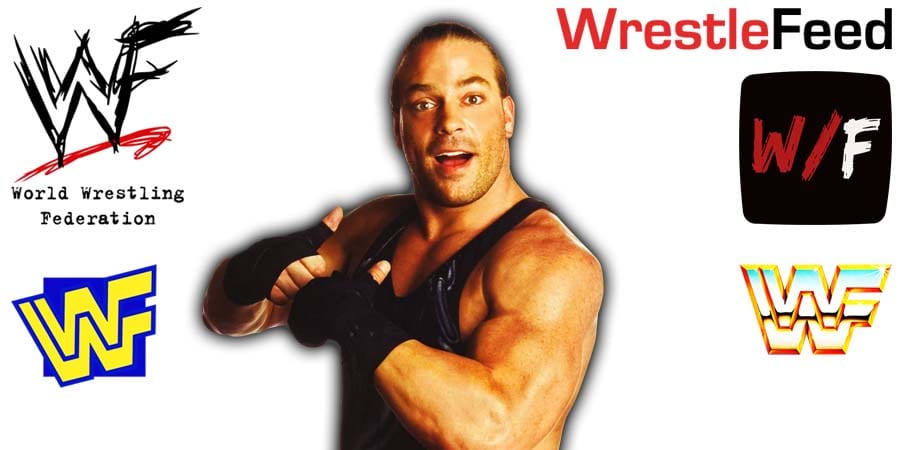 He has made a drastic change to his look for his role in the movie and you can check it out below: 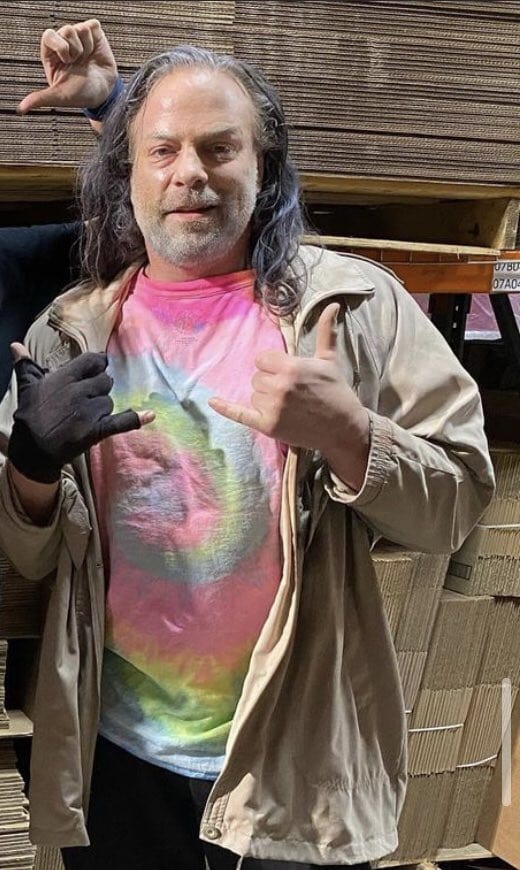 Below is a Twitter exchange RVD had with fans regarding this look:

Uh oh. You’re going to hurt some people’s brains by adding thought to the equation. https://t.co/Gdct75qdkj

A couple of months ago, RVD appeared on The Dropkick podcast, where he discussed him possibly going into the WWE Hall Of Fame one day.

He named Paul Heyman as the person he would want to induct him in the Hall Of Fame.

“I think the obvious answer is probably Paul [Heyman], and I think that’s definitely the right person.

No sir…I can definitely see it happening, but knowing how things work, I could also see it not happening, or not happening for a long time anyway. I used to think – and I’m still not sure, but do you have to retire in order to be in the Hall of Fame? And the fact that I’ve been wrestling for Impact, that’s got to be a factor too.

They don’t want to do too much with somebody. But, who knows? Of course it’d be an honor, and we’ll see.”

It was broadcasted from the Pershing Auditorium in Lincoln, Nebraska and featured matches, interviews & segments on the road to the ‘WCW Starrcade 2000’ PPV.