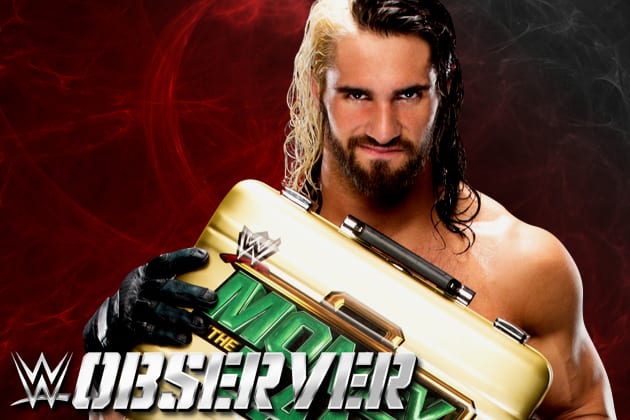 With the recent photo scandal which involved WWE Superstar Seth Rollins, it is expected that there will be some consequences for this. WWE officials know that it wasn’t Rollins’ fault directly, he would still be punished for whatever happened. According to latest reports, current plan is for Rollins to cash in his Money In The Bank contract around June and not capture the World Title, which means he would be the third person ever to unsuccessfully cash in the MITB contract after John Cena and Damien Sandow. However the plans also state that at this year’s Money In The Bank PPV, Rollins is slated to win the MITB ladder match again this year and remain in the WWE World Title picture. Although he’s not expected to win the WWE World Title in 2015.