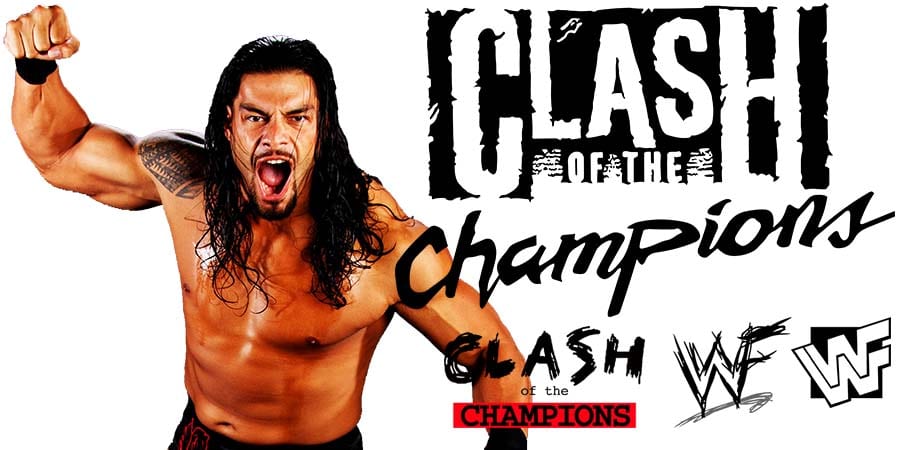 Their feud with the Midnight Rockers, Marty Jannetty & Shawn Michaels, is legendary and they had some of the best matches in the long and illustrious history of Verne Gagne’s AWA American Wrestling Association territory.

• Roman Reigns Confirms New Theme & Gear For Him, Reveals Major Storyline Is Being Planned For Him

Universal Champion Roman Reigns turned into a completely new person and joined forces with Paul Heyman since his return to WWE last month.

It seems like The Tribal Chief is completely being repackaged, as he confirmed during a Zoom call with a fan on Monday that he plans on keeping the pants, but he will wrestle shirtless. He also said that there is new theme music coming at some point.

He also revealed that the idea is to establish a Mafia-style storyline involving him.

More notes from the call:

– Reigns said RETRIBUTION has a long way to go before they can get on his level.

– He said fans should expect a new render after Sunday’s Clash of Champions.

– Reigns wants fans to let his storyline play out because he and Paul Heyman are basically in control over their storyline.

– He said he misses the fans and can’t wait to see them at shows again.

– He said that he has new music but it won’t debut until the time is right in the storyline. He also noted that he chose his new music.