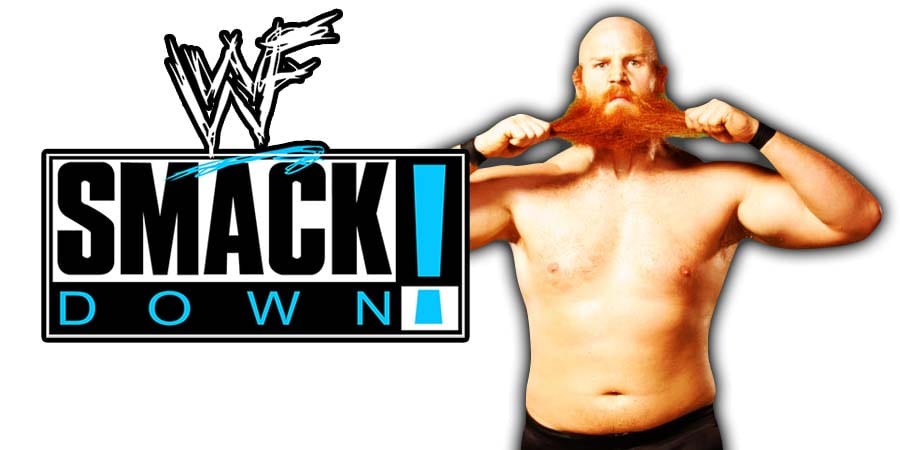 In the main event segment of tonight’s SmackDown Live, Daniel Bryan came out and said he was always innocent of the Roman Reigns attacks, and says he always treated Erick Rowan as a friend and an equal.

Erick Rowan & Luke Harper interrupt and they beat down Bryan, but Roman Reigns tries to makes the save.

As we noted yesterday, this angle is expected to lead to a tag team match at Hell In A Cell 2019 PPV.