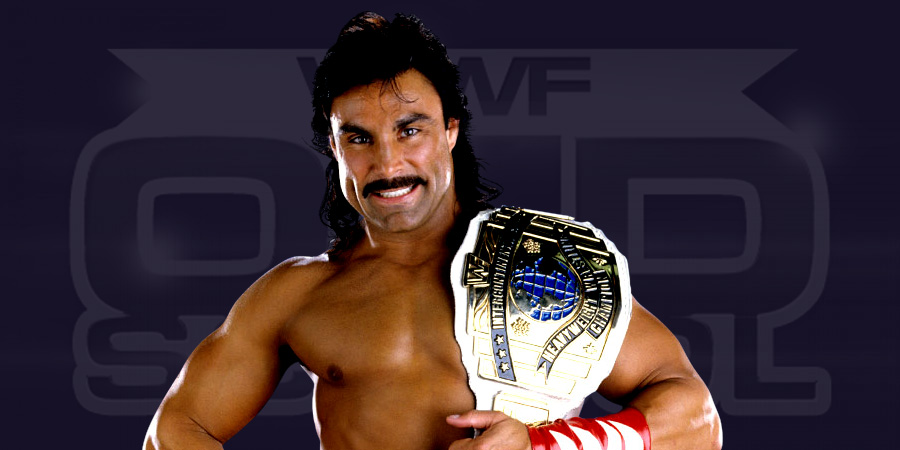 “It was in the works. I was supposed to go and talk with Hunter (WWE executive Paul Levesque). They reached out to me and there was an opportunity. Hunter and I hit it off right away, joking like we had known each other for 10 years. About half way through the day he called me aside to see if I’d be interested in doing a promo with the NXT champion Samoa Joe to start the show. I went and grabbed my stuff out of my rental and we got to business. The crowd reaction was insane. I figured it would be decent, but it was insane.”

Why He Left TNA Wrestling:

“Things don’t end because they are good. You don’t get divorced in your life because you are still in love. You get divorced because things aren’t how they are supposed to be. It didn’t end badly. We couldn’t agree on some things and I went my separate way. I had their blessing to do that. I wish them all the luck in the world. A lot of my close friends work there, and not just wrestlers. They provided me with a very good life and I’ll never forget that.”

The current plan is for Samoa Joe to defend his NXT Championship against “The King of Strong Style” Shinsuke Nakamura in the main event of NXT Takeover: Back To Brooklyn.

It should be noted that this match already happened at a Live Event a few months back, but Joe wasn’t the NXT Champion at that point.