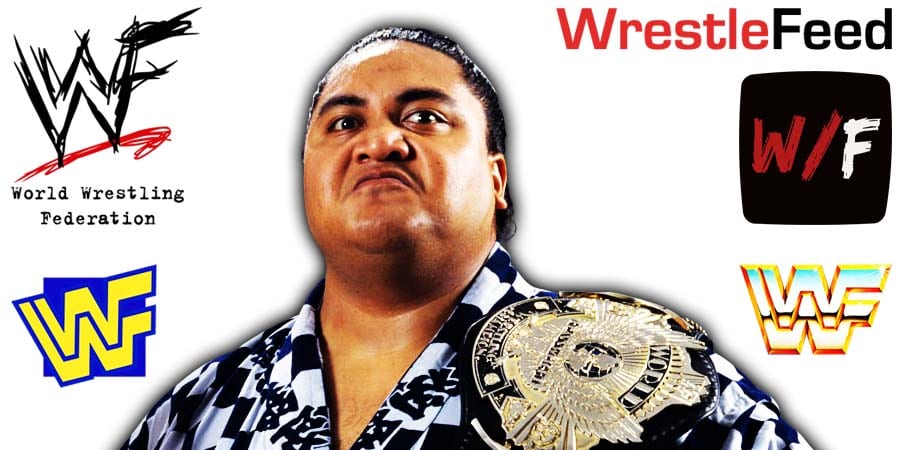 • Roman Reigns On How He Represents Yokozuna Every Week

The new WWE Icons documentary on the legendary Yokozuna will be released this Sunday on the WWE Network.

You can watch WWE’s “first look” preview of it below:

Yokozuna’s cousin, current WWE Universal Champion Roman Reigns, tweeted the following regarding representing one of the greatest wrestlers of the Anoaʻi wrestling family:

On this day in 2006, we lost Old School WCW Veteran “Hail” Emory Hale at the young age of 36 due to kidney failure.

Some of you will certainly remember the 6-foot-9 wrestler from his World Championship Wrestling days with Jimmy Hart as his manager, mostly wrestling on the weekly C-shows like WCW Saturday Night and WCW WorldWide.

After his time in WCW, Hale worked for Jimmy Hart’s XWF in 2001 & 2002, before he had to retire from professional wrestling because of a kidney transplant in 2003.