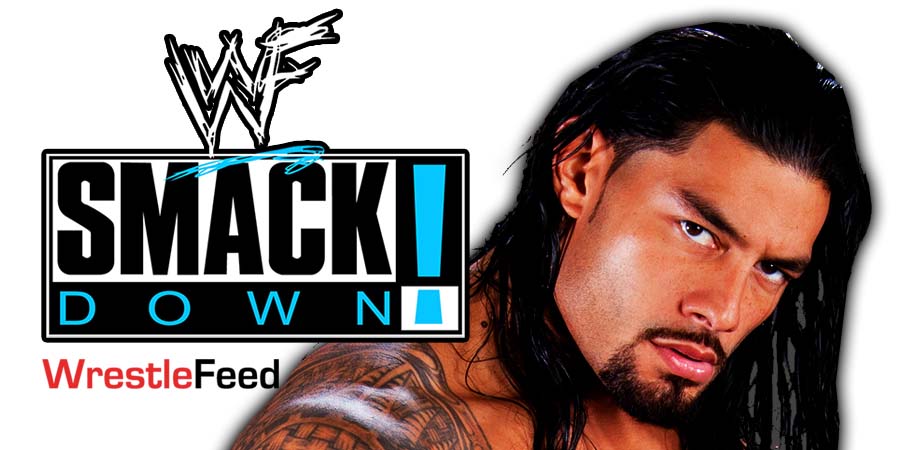 Reigns told Jimmy Uso (who got pinned in that match) to fix this problem, by beating King Xavier Woods in the main event.

However, Jimmy lost to Woods. After the match, Roman Reigns attacked Xavier and took out Kofi Kingston too.

After beating him up, The Tribal Chief said the following to Woods:

“If you show up next week, I’ll show you what a King looks like.”

According to PWInsider, Roman Reigns vs. King Xavier is being locally advertised for this Friday’s SmackDown.

You come to my show, you come correct. Respect the top of the food chain.
We eat first. #HeadOfTheTable #Smackdown pic.twitter.com/aLXAtXMqmL

Also Read: The Undertaker Is Getting Ready For WrestleMania 38