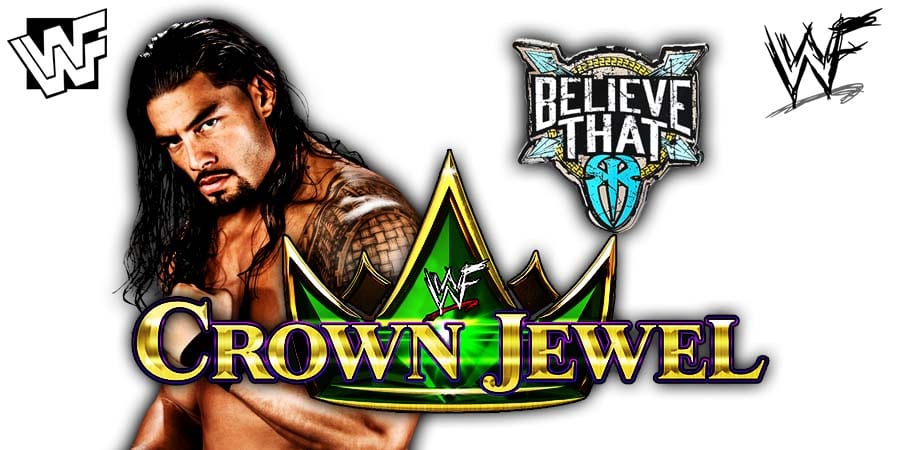 The Natural Disasters vs. The Rockers

The Barber Shop With Brutus Beefcake: Hulk Hogan Is His Guest

The British Bulldog vs. The Warlord (Joined In Progress)

The Berzerker vs. Bob Smedley

Crown Prince of Saudi Arabia hasn’t paid WWE for this year’s Super ShowDown and Crown Jewel PPVs, and also no-showed a meeting with Vince McMahon regarding WWE’s TV deal in the Middle East.

This pi$$ed off Vince and he cut off the live feed for Crown Jewel in Saudi Arabia.

This resulting in the Crown Prince ordering the WWE wrestlers to be taken off the plane and have them stay in the country.

According to Brad Shepard, multiple top WWE Superstars have told Vince McMahon that they don’t want to go to Saudi Arabia after this incident:

“The top talent names mentioned to me were Roman Reigns, Kofi Kingston, Andrade, Braun Strowman and Rey Mysterio. I’m also told numerous mid-card talents have quietly expressed their unwillingness to return as well – not to Vince McMahon though.”