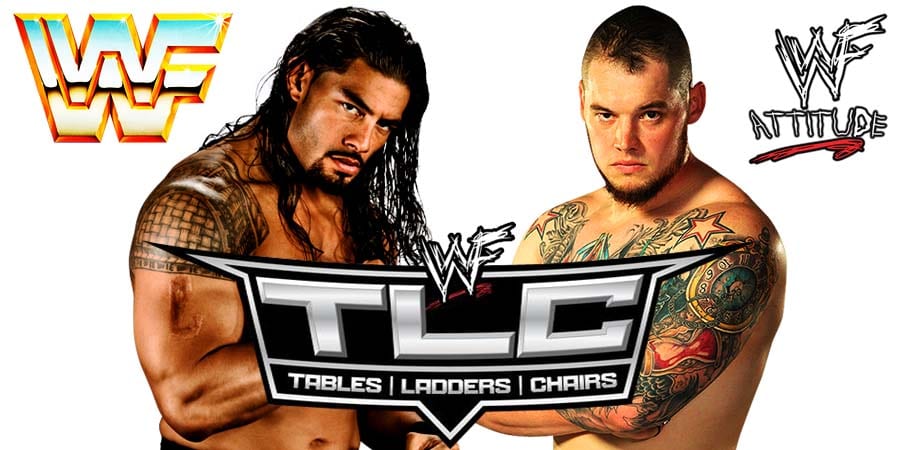 It’s been 2 years since Universal Champion Roman Reigns was last pinned in a WWE ring.

On December 15, 2019, Baron Corbin defeated “The Big Dog” in a Tables, Ladders & Chairs match by pinning him in the middle of the ring.

Dolph Ziggler & The Revival (now known as FTR in AEW) interfered in the match and helped Corbin defeat Reigns.

Reigns, who is now known as The Tribal Chief, has been absolutely unstoppable since then, especially since his return as a heel in August 2020. He has been the Universal Champion for almost 500 days now.

As we reported earlier, WWE Officials want to put Roman in Brock Lesnar’s spot, where Roman becomes the next unstoppable force and the man to beat.

The Head Of The Table will defend the Universal Title against The Beast in the main event of the WWE Day 1 PPV on January 1, 2022.

On this day in Pro Wrestling history on December 15, 2002, World Wrestling Entertainment aired ‘WWE Armageddon 2002’ LIVE on PPV from the Office Depot Center in Sunrise, Florida.