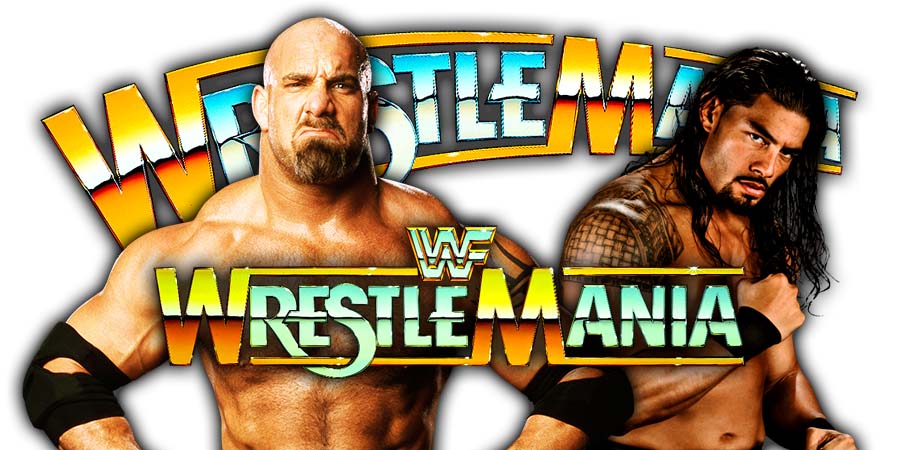 According to ProWrestlingSheet, “The Big Dog” Roman Reigns has informed WWE officials that he doesn’t feel comfortable working shows at the Performance Center because he’s immunocompromised from his battle with leukemia and didn’t want to take any risk regarding his health.

WWE is now set to announce Reigns’ replacement for the Universal Championship match against Goldberg soon.