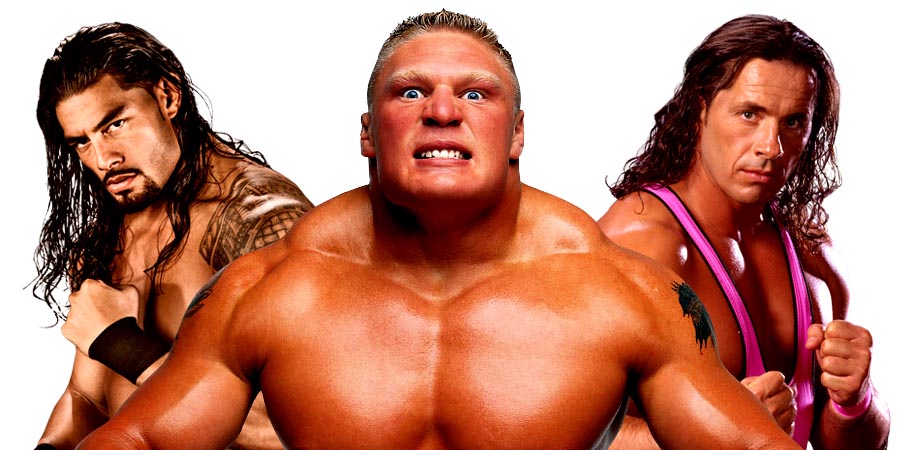 “The Guy” Roman Reigns recently appeared on the Talk Is Jericho podcast and discussed working with Brock Lesnar and Paul Heyman in 2015 for their WrestleMania 31 main event (which was a very hard-hitting match).

Reigns said it wasn’t easy to work with Lesnar and Heyman as they weren’t open to ideas. Below is what Reigns had to say:

“No, it wasn’t easy, by any means. But the thing I had a lot of confidence in is I knew it was just going to be a fight. I knew it was going to be brutal and I like that sh!t. Like, hey, if you want to bang, I’m all for it. I’m never scared. But it was just weird. It really was. It was last minute. It was one of those deals where it wasn’t a lot of talking, didn’t seem open to ideas because, essentially, in their minds, and when I say ‘their minds’ I say Brock and Paul, which, that is a powerful pairing right there.

But those two, they’re something else. They wanted to kill me. They were convinced however many people were there eighty thousand, whatever, they wanted to see me get crushed. They were there and they just want to see Roman get his a$$ beat. And I can’t disagree with them, but brother has got to fight. Hey, you can kick my a$$ all you want, but I’m going to fight.”

I knew he wanted to get straight to the Suplex City, and I was like, ‘f*ck it. Here we go!’ And nobody does this, like, it was ‘ding, ding, ding’ and I went right into him. For me, it was just about taking that a$$-whooping and I’m thankful to Brock because he has got a name. Brock is legit, ‘I’ll break your face and I’m not scared to go in there and have someone break mine’. I’ve seen him crush people. I’ve seen him get his a$$ whooped too, by who was it? Cain Velasquez or whatever. But just to have the balls to go out there and like do that, you’ve got to be a man and I respect him, I respect his name, and the fact that he went out there and he built it.” 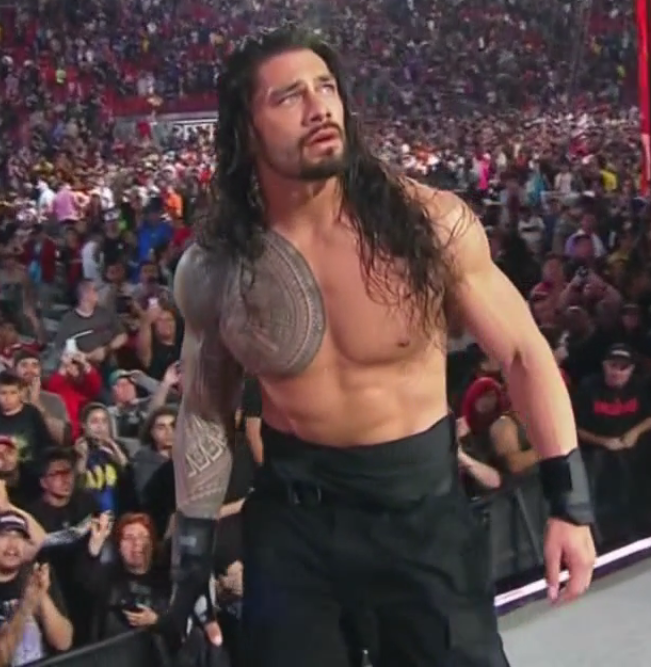 Roman Reigns emotional after his loss at WrestleMania 31

“The coolest part of that match was, I got to the after-party and I walk in, me and my wife, and the first person I randomly see is Bret Hart. He just shook my hand and he goes, ‘instant classic’. He was like, ‘there will never be another one like it.’

I’m proud of that match. I don’t know if it was like…I don’t know if it’s my favorite of all of them, but, like, I think it might be my best one. Like, story-wise and just the moment, and the crowd switched and with Seth Rollins coming, it had a little bit of everything. It was just really good. It was really good business.”