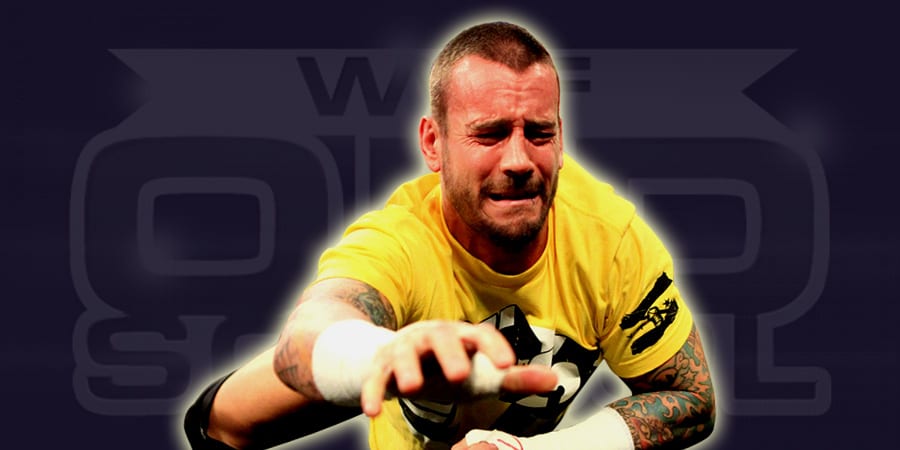 During Q&A session at Wizard World Comic Con, Roman Reigns was asked who created the Shield. One fan shouted “Joey Mercury” and Reigns responded with “Yeah Joey Mercury lets get a pop for him – I love Joey Mercury”. Then Reigns talked about there being a lot of stories on who made the Shield, one of them being CM Punk made the Shield and then Reigns took a shot at Punk by saying “the only thing he made is the Pepsi tattoo on his shoulder”. The reason for Roman Reigns being pissed at CM Punk is because Punk revealed the “make Reigns look strong” thing in the Colt Cabana podcast and after that point many fans turned on Reigns. You can watch Reigns make the comment in the video below. [fb_embed_post href=”https://www.facebook.com/WWEObserver/videos/vb.1598657647027406/1753795751513594/?type=2&theater/” width=”550″/]