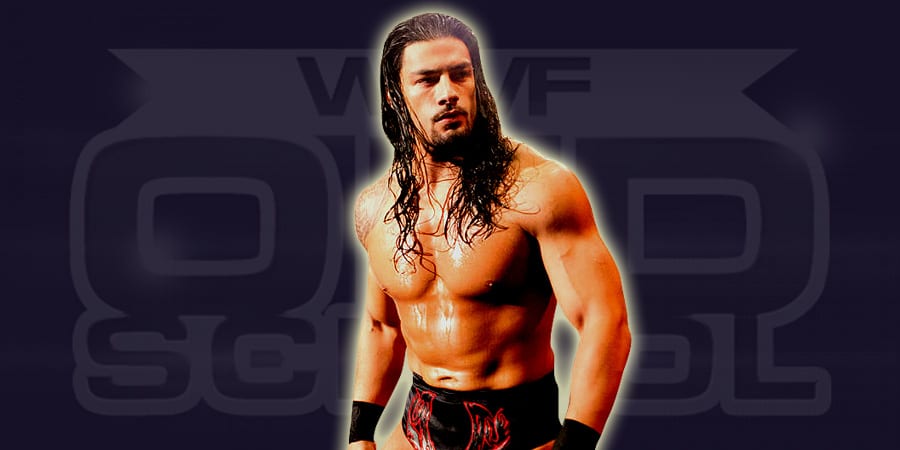 2015 Royal Rumble winner Roman Reigns recently appeared on Hot97 FM and talked about his time in WWE – winning the Royal Rumble, headlining WrestleMania & the fans turning on him.

Below is what Reigns had to say regarding the reception he got at Royal Rumble earlier this year:

“It was rough. It’s crazy because it was one of the most special nights of my life, but it didn’t go exactly like I’d hoped or planned. So it was emotional. It was a roller coaster. When you’re out there in that ring, there’s a lot of emotion and passion going on. I love what I do. I love this form of art. So to get that negative response, it can hurt your feelings.”

Reigns then noted that The Rock told him beforehand that the fans will boo him out of the building, and that’s what happened: “I think he had a good idea. With social media, with so many different outlets and platforms that we have now, you can kind of get a taste of what’s happening, the way people are swinging and where you’re falling. Leading up, for weeks I could see it developing and the movement getting stronger. I knew I wasn’t going to be a popular guy that night. I didn’t realize it was going to be so strong.”

Below is the video of Roman Reigns getting attacked by a fan at WWE Live Event: