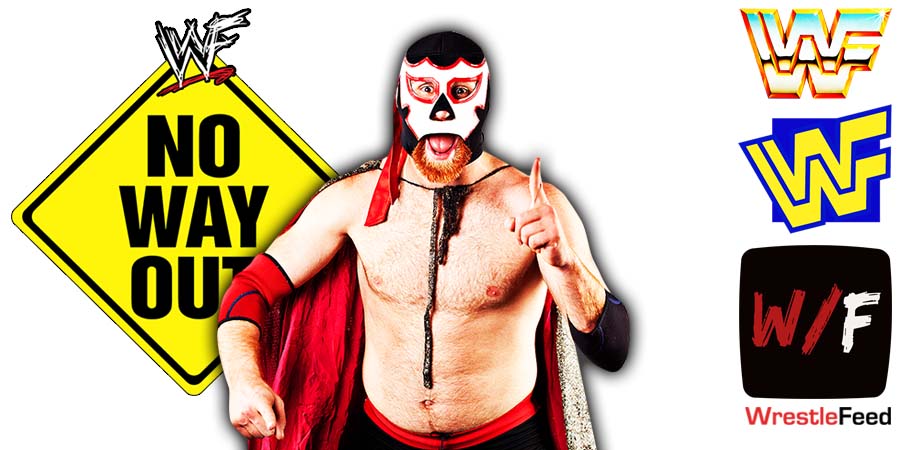 Since the event is taking place in Sami Zayn’s hometown, fans began speculation that The Honorary Uce will turn on The Bloodline and challenge Roman Reigns at this event, in a possible Undisputed WWE Universal Championship match.

Sami was asked about this during an interview with Mirror Sport. Below is what the former Intercontinental Champion said:

“I see all the fans trying to predict it and they don’t know and, in a way, I don’t know because the reactions start taking it in different directions.

For example, the dynamic between Jey [Uso] and myself? I don’t know that it was ever meant to be like this but now you’re starting to get people guessing what’s Jey going to do and where is it going for him.”

Zayn also said the following about this ongoing Bloodline storyline:

“I’m past the point of trying to predict what the end game is. But I think at this point, we have such a level of investment that whatever happens, I think fans are going to just be there along for the ride.

Speaking of a possible Reigns vs. Zayn match, this match took place for the Universal Title on the December 3, 2021 episode of SmackDown, where Reigns squashed Zayn in just 15 seconds to retain the Title.

At the time of her appearance she was already having an relationship with Donald Trump, who was still legally married to his first wife at that point.