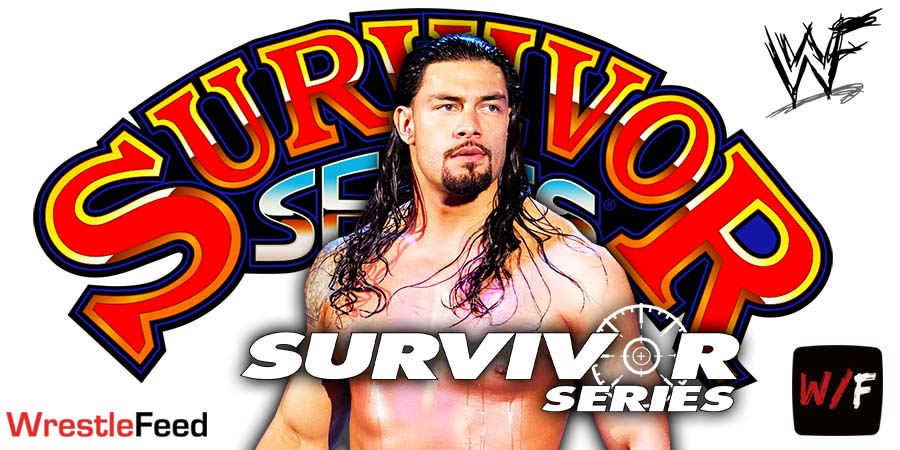 In the main event of WWE Survivor Series 2022, Undisputed WWE Universal Champion Roman Reigns and his Bloodline picked up the win over The Brawling Brutes, Drew McIntyre & Kevin Owens in a WarGames match.

According to Fightful Select, Reigns was very angry backstage after the match because of an unplanned spot with Kevin Owens.

Owens slapped Reigns very hard during the match and this wasn’t the originally planned spot.

Roman said he possibly had a ruptured eardrum because of that and wanted the original spot to take place, and made it clear that he was very unhappy and even used expletives to express his displeasure.

Word going on is that there won’t be any extended heat on Owens, as this likely happened in the heat of the moment.

Because of this, Roman didn’t appear in the post-PPV press conference.

Taka Michinoku & Funaki vs. The Headbangers

The Acolytes vs. Dudley Boys vs. Edge & Christian