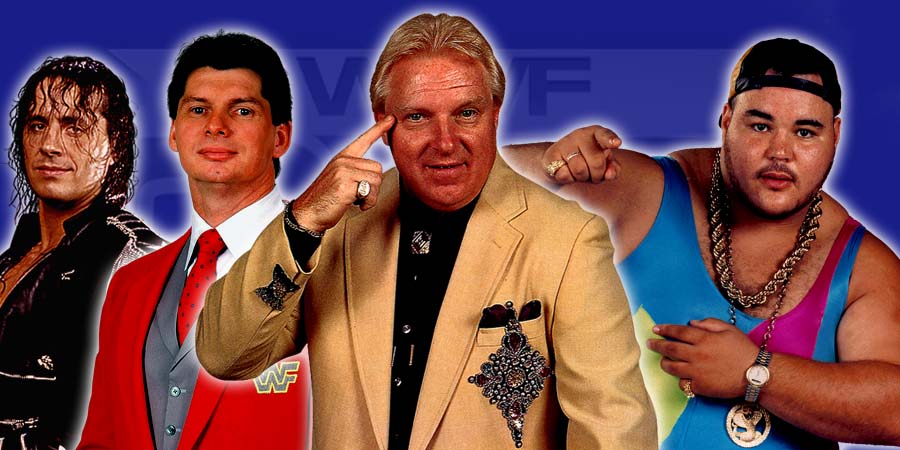 It should be noted that AJ Styles vs. John Cena is being advertised for the July 19th live edition of WWE SmackDown. WWE Draft will also take place on this episode of SmackDown.

While it is very much possible that this match ends up being the dark main event, but WWE might put this on TV to make the first live SmackDown of the “New Era” feel special.

This just in: @JohnCena vs @AJStylesOrg on July 19 in Worcester! Don't miss the first LIVE #WWESmackdown! #WWE pic.twitter.com/zMWyBSp8Mb

5. P.N. News Talks About How WWF Wanted To Sign Him

During a recent appearance on “In Your House” podcast, former WCW Superstar P.N. News talked about his time in WCW & ECW, how WWF wanted to sign him, Dusty Rhodes, Steve Austin, Scott Hall & more.

You can listen to this “Tell All” interview with P.N. News in the video above.