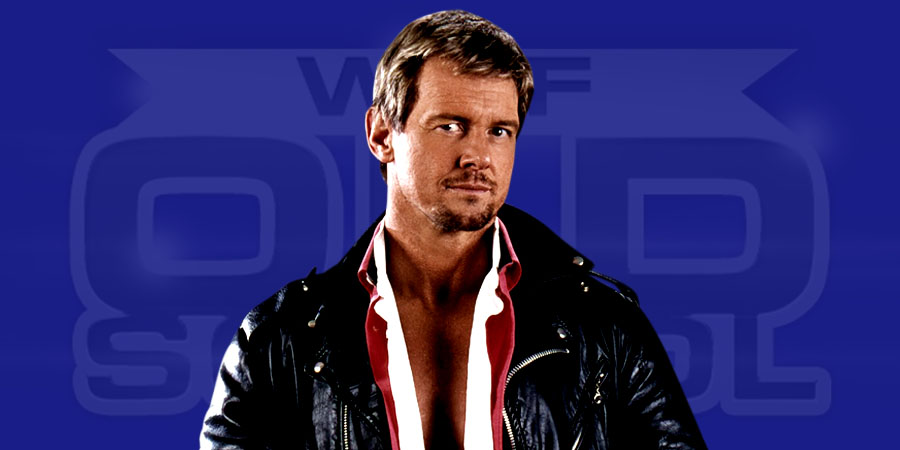 UFC Women’s Bantamweight Champion Ronda Rousey will be fighting Bethe Correia tonight at UFC 190 and has dedicated this fight to the late great Roddy Piper. Below is what she said on Instagram:

Thank you for the name…. And so much more…. Will do it justice and do you proud tomorrow…. This one’s for you Roddy….

2 time WWE Hall of Famer commented the following on Roddy Piper’s sudden death: “We’ve shared the ring, traveled the world, maintained a friendship throughout the ups and downs of the wrestling world, and battled to see who was the better heel. It’s almost impossible to express my grief. My condolences to his children and to his wife Kitty. I’ll miss you Roddy. The world will never be as Rowdy without you.”

The Rock had the following to say about Piper: “RIP legend. I first met this wrestling icon when I was 12yrs old when he was wrestling my pops the WWE. For weeks and weeks after that meeting I would have my mom set up a video camera in the kitchen as I would “become” Hot Rod and mimmic and emulate his every word, style, swag, heat, cool cockiness and all delivered with his classic smile (and my awful 12yr old afro).

He was a huge influence on me as a kid and an even bigger one when I became The Rock in the WWE. Thank you Roddy for all the talks, all the stories (especially the crazy ones about my grandfather and grandmother?) all the advice and most importantly.. all the memories of you entertaining us fans. You’re missed my friend. Heaven just got a lil’ rowdier… Rest in love ~ DJ #JustWhenTheyThinkTheyHaveAllTheAnswers #HotRodChangesTheQuestions”