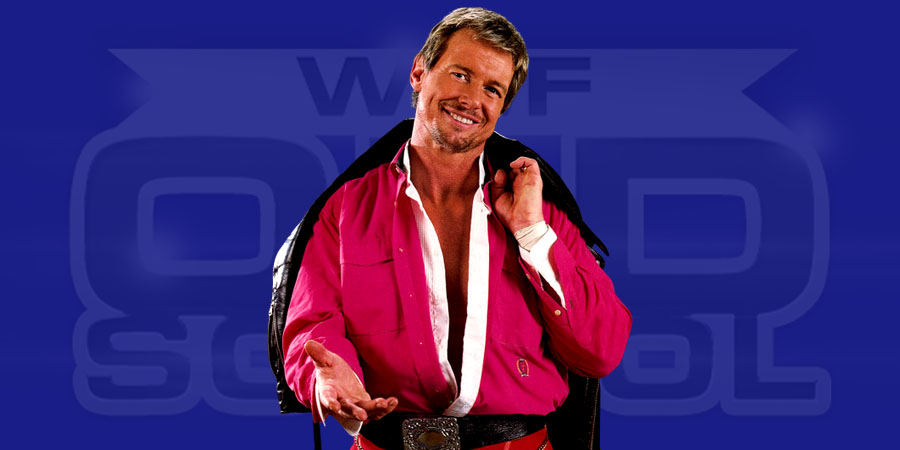 On July 31, 2015, WWE Hall of Famer “Rowdy” Roddy Piper passed away. He was 61 years old. Click here to know more about his death. He made his debut in Professional Wrestling in 1969 & has worked with some of the biggest names in this business.

10. Hitting Jimmy Snuka with a coconut
Jimmy “Superfly” Snuka was once a guest on Piper’s Pit. Roddy Piper came out with pineapples, bananas, and dropping coconuts onto the table. Piper wanted to insult Snuka’s Polynesian heritage by this. Snuka took offense to this and Piper went on to hit Snuka with a coconut on his head & shoving a banana in his face.

During an interview, Jimmy Snuka had the following to say about this incident: “The most important thing about this whole thing with the coconut is I had to think ‘what can I do to prepare for what is going to happen with this coconut’. How was it going to go and work out the way he’s going to have to communicate with me because if we do it right, it’s going to be done right.

So, he hit me with the coconut, the pineapples, the bananas all right, so when it came time for that last coconut, I was just staring him down because I ain’t going to look away, you know, I’ve got to see everything happening, you know? When it happened, brudda, when it happened and he hit me over the head with that coconut; thank God I had my bandana on, you know?

But still it cut me open and I got so dizzy. I just kept going one way and I remember going into a wall and went down. That whole thing, brudda, is where it started. We both knew, when it was all said and done, I told him ‘I think we got them’.”

You can watch the segment below: