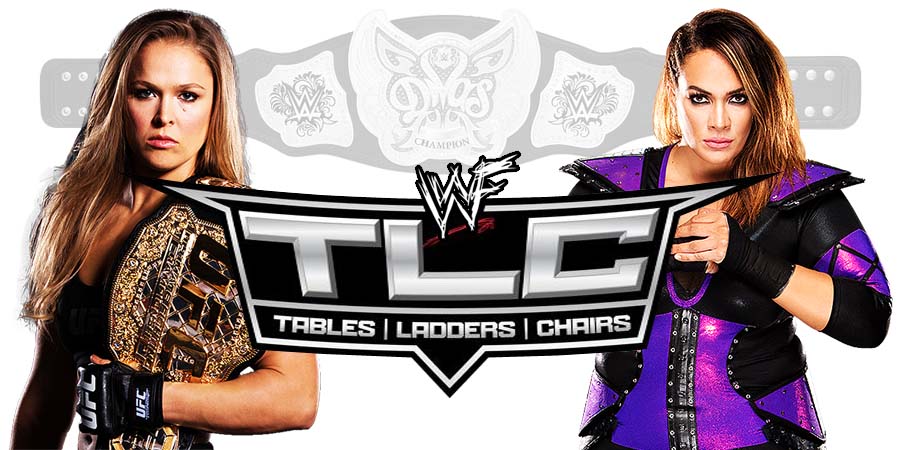 • Ronda Rousey Reportedly Wants Her Feud With Nia Jax To Be Short, Reason Behind It

According to the Wrestling Observer, multiple backstage officials and Ronda Rousey herself want Rousey’s feud with Nia Jax for the RAW Women’s Championship to be short.

The reason behind this is that Rousey wants to focus on her feud with Charlotte Flair (which began at Survivor Series 2018) and then eventually move on to SmackDown Women’s Champion Becky Lynch, possibly at WrestleMania 35.

Ronda Rousey and other officials basically want to make sure that the clear direction for Ronda is Charlotte & Becky, not Nia.

Ronda Rousey vs. Nia Jax for the RAW Women’s Championship is currently set to take place at TLC 2018 PPV.