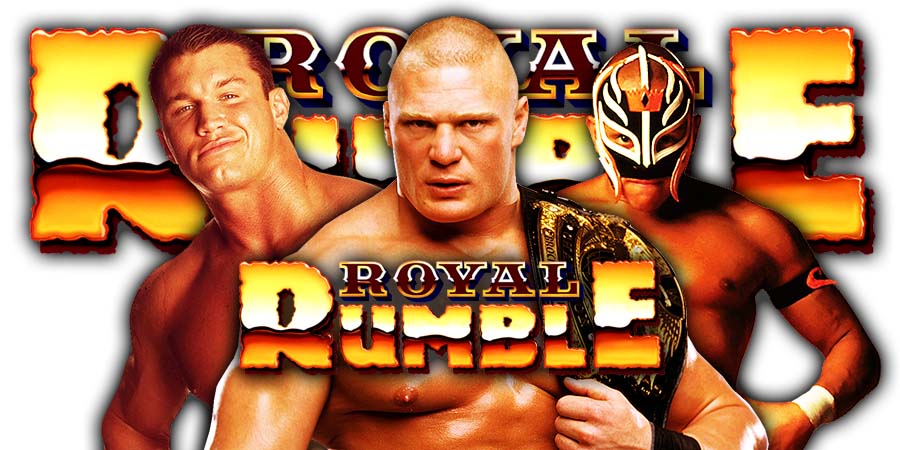 Up next is the SmackDown Women’s Championship match. The Champion, Bayley, makes her way out first, followed by the challenger, Lacey Evans.

After back & forth action, Lacey goes for a Moonsault, but Bayley gets her knees up and Lacey lands ribs-first on Bayley’s knees and gets pinned.

Up next is a Strap Match for the Universal Championship.

Daniel Bryan makes his way out first, followed by “The Fiend” Bray Wyatt. Good news for the fans – there’s no red light being used in this match!

Bryan hits Fiend with a Running Knee and goes for a cover, but The Fiend kicks out.

After back & forth action, The Fiend defeated Bryan to retain the Title.

The Fiend (c) def. Daniel Bryan in a Strap Match to retain the Universal Championship

It looked like Becky got hurt during the match, but it was just a storyline angle.

Becky made Asuka tap out in the end to retain the Title and avenge her Royal Rumble 2019 loss to Asuka. 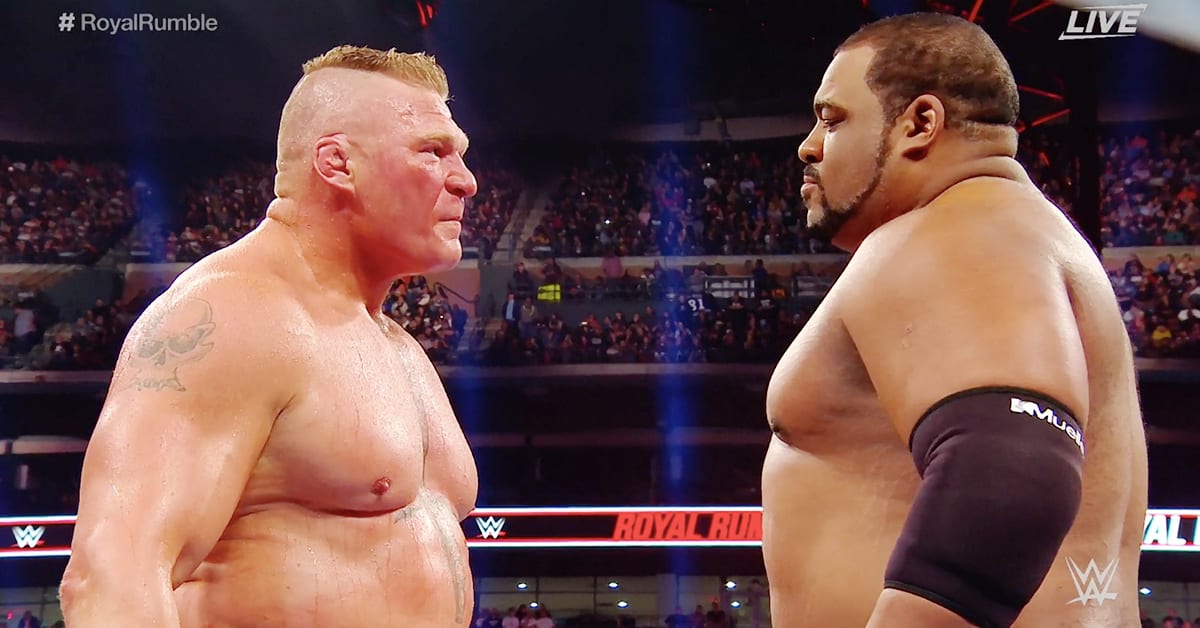 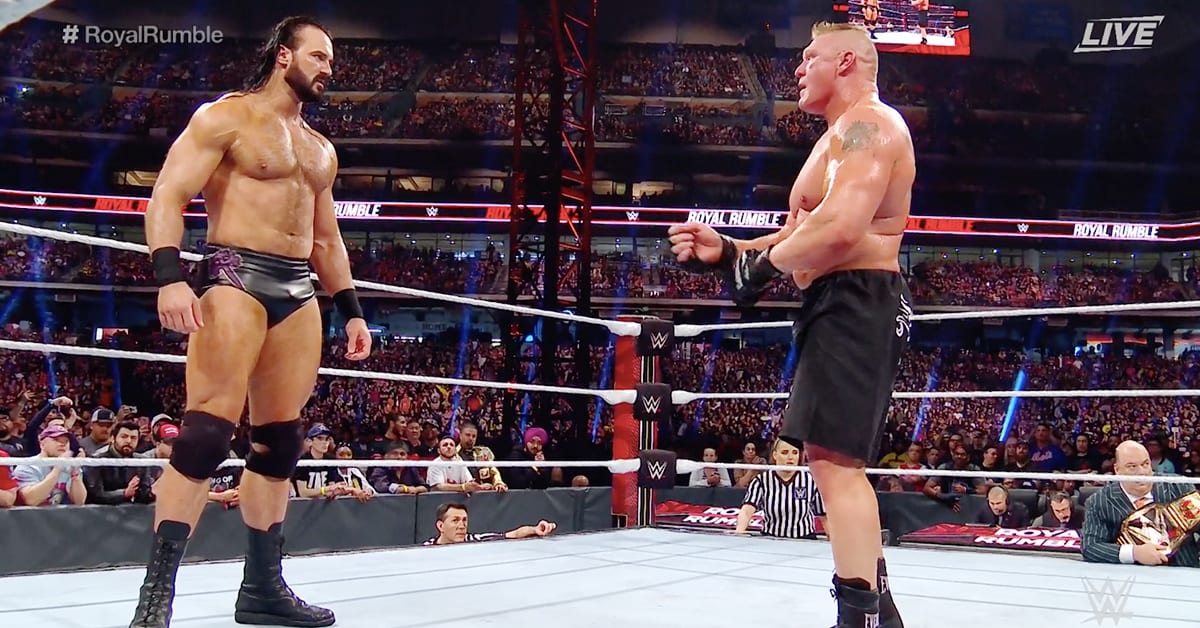