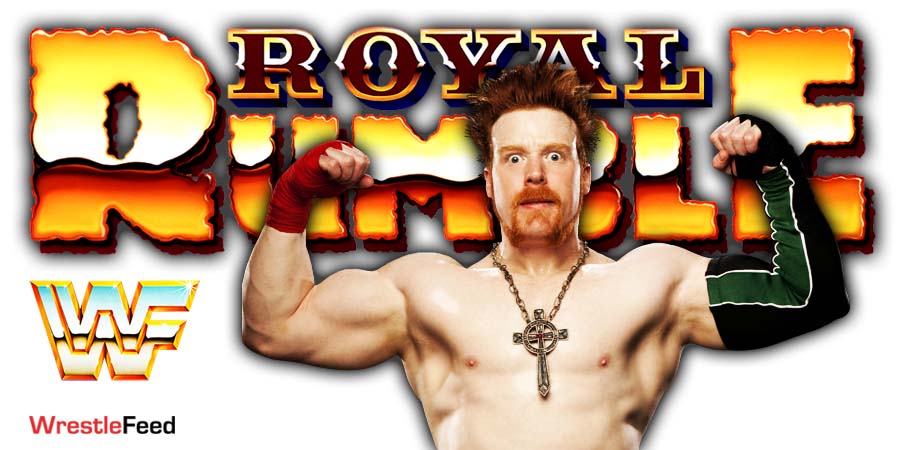 As 2021 comes closer, the road to Royal Rumble, the first WWE pay-per-view of the year, begins after TLC. This will also be the first event in the “Big 4” pay-per-view line-up of WWE.

The event will take place on Sunday, January 31st. The location will likely be the ThunderDome in Tampa Bay, Florida.

As always, the two main matches on the show will be the Men’s and Women’s Royal Rumble matches.

In this article, let’s take a look at 6 other matches that could happen at Royal Rumble 2021. 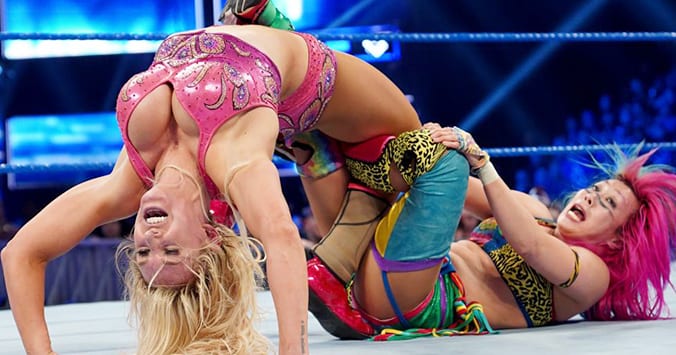 RAW Women’s Champion Asuka’s last Title defense came at the RAW before Hell In A Cell, where she defeated Lana to retain the Title.

After winning the Women’s Tag Team Championship alongside the returning Charlotte Flair from Shayna Baszler and Nia Jax at TLC, she’ll now be carrying two Titles.

The next opponent for The Empress is likely going to be Charlotte Flair, as their Tag Title win is likely a way to set up a feud between them.

There are six weeks until the Royal Rumble, and Flair will likely turn on Asuka by then, leading to a match between them at the event.