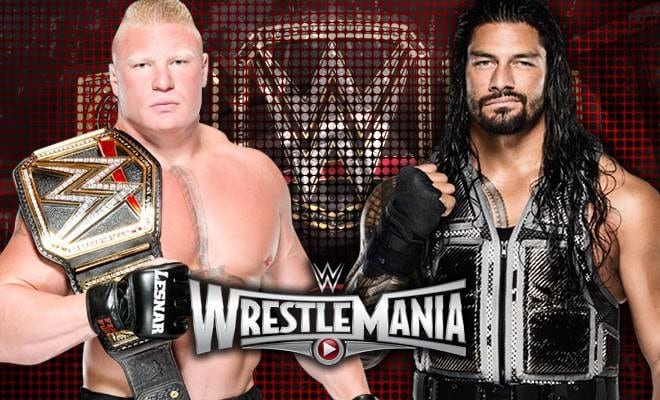 [fb_embed_post href=”https://www.facebook.com/WWFOldSchoolWrestling/posts/819284288157324/” width=”550″/] There’s a rumor going on that the script for the WrestleMania 31 main event between Brock Lesnar & Roman Reigns has been leaked and according to this script, it looks like the main event is a must watch. Unfortunately, this looks quite fake and might not happen, but you never know. The script given below is very interesting, so just have a quick read.

After reading the whole thing, one thing is clear that someone started this rumor for humor purpose only, as you can notice that from the “17 suplexes”,”BLEEEDAT!” & “This is awesome chants over sound system”.