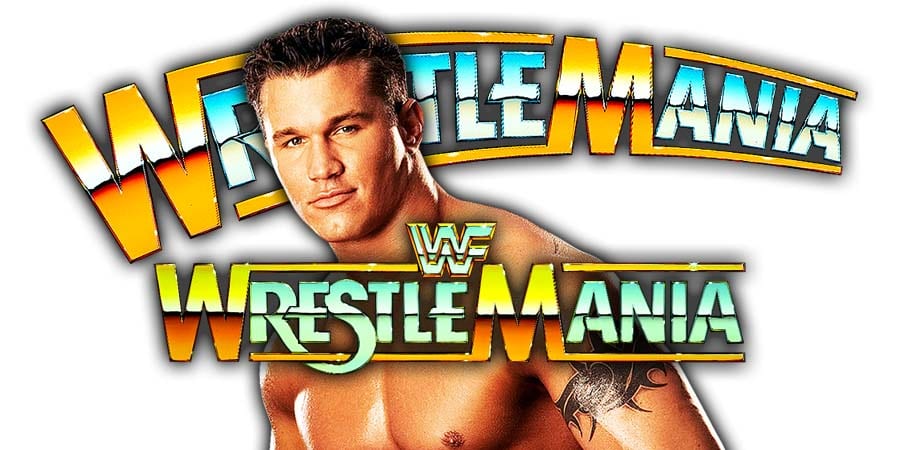 British Veteran Robbie Brookside from Liverpool, wrestled from 1984 till he retired in 2013, including a stint for Ted Turner’s World Championship Wrestling in 1997.

Nowadays he works as a coach in WWE’s very own Wrestling School, the famous WWE Performance Center, which is basically a further stage of what the legendary WCW Power Plant used to be.

As we have noted before, Randy Orton vs. AJ Styles is expected to take place at WrestleMania 35. They have been planting seeds for this feud with backstage interview segments on SmackDown Live and Styles laid out Orton at last night’s FastLane 2019 PPV to further the feud.

WWE booked this match for the main event of a WWE SmackDown Live Event this past Saturday in Detroit, Michigan.

– The New Day def. The Bar and Rusev & Shinsuke Nakamura