Former United States Champion Rusev was last seen on WWE programming at WWE Super ShowDown in the 50 man Battle Royal back in June.

He has been on a hiatus since then and it looks like he has been taking acting lessons during his break from WWE.

He was recently featured in a group photo with people taking acting lessons. Below is the caption on the photo:

“We took a selfie to send to our acting coach so she knows we really are rehearsing 18 hrs a week outside of class.” 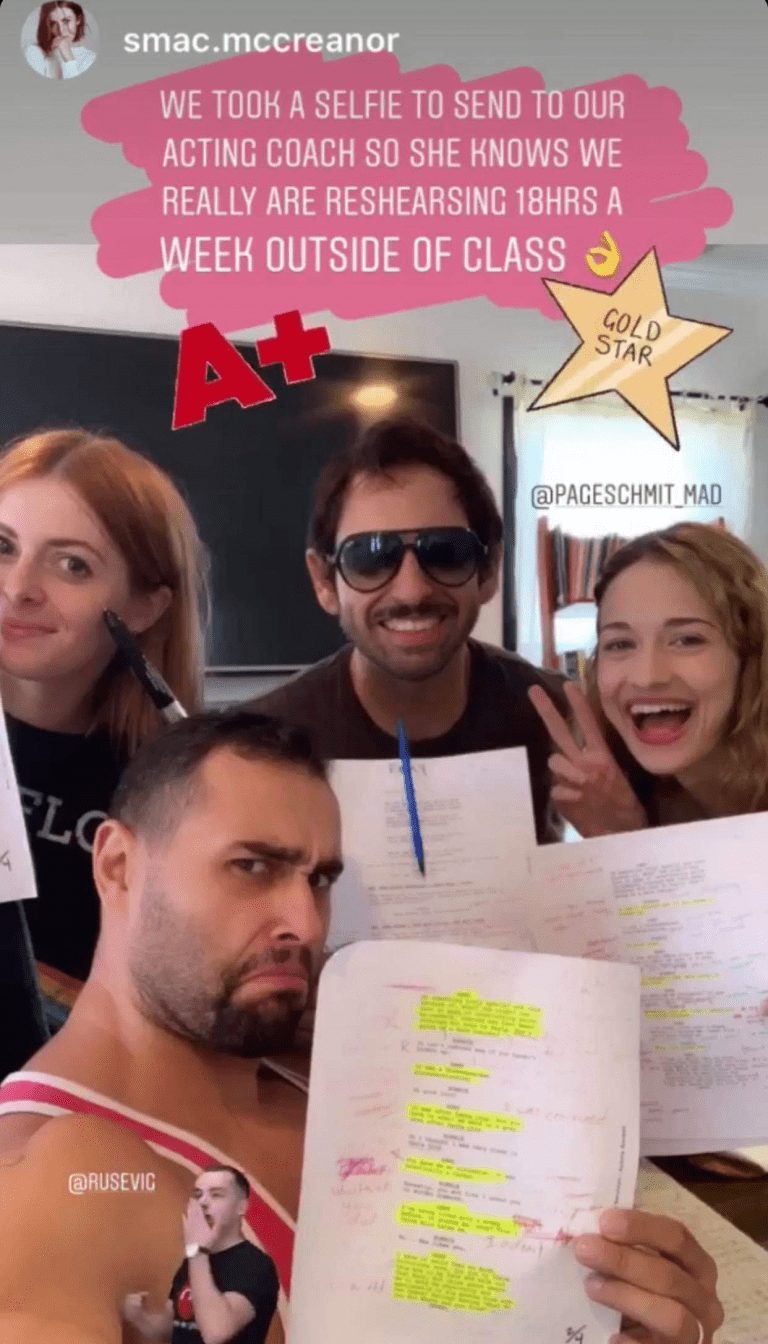 This led to Baron Corbin mocking Cruiserweight wrestlers like him. You can check out their exchange below:

The Protectors of the #WWEUniverse. Out to show that #SuperherosAreReal. ? pic.twitter.com/oOtuEd7yc0

Superheroes? You guys are more like the tiny action figures of the real thing. pic.twitter.com/yul6X6ph0b

This led to Ali replying the following:

Yo @KingRicochet. Don't forget to tip this dude dressed like a waiter after you serve him on Monday. https://t.co/HWQRT3Tc23

Someone must have forgot bout that L I gave ‘em a couple weeks ago.

Guess I’ll have to remind him on Monday. ? https://t.co/ffVdaj9LCN