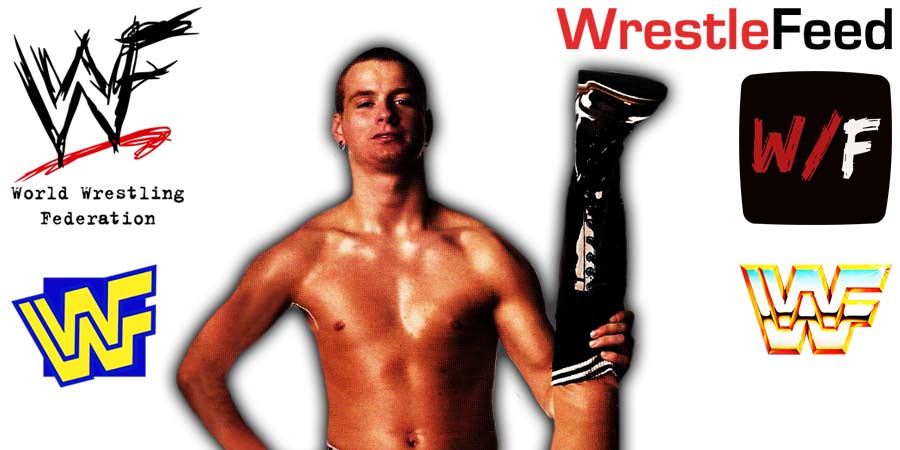 Gowen joked that he would indeed consider a comeback, if they would offer him a contract similar to the one they gave ‘The Beast’ Brock Lesnar.

Here’s what the One-Legged Wonder said about potentially returning to WWE:

I have zero interest, I’ll tell you truthfully, I have exactly zero interest of being on the road full time at 38 years old, hopping on one leg for the past 30 years, father of three, as well as my other businesses I’m involved in as well that I find an amazing amount of fulfilment and opportunity.

However, hey listen, my phone’s on.”

Gowen, who actually wrestled Brock (and got totally destroyed by him) back in 2003, claimed that he isn’t interested in joining Tony Khan’s All Elite Wrestling either.