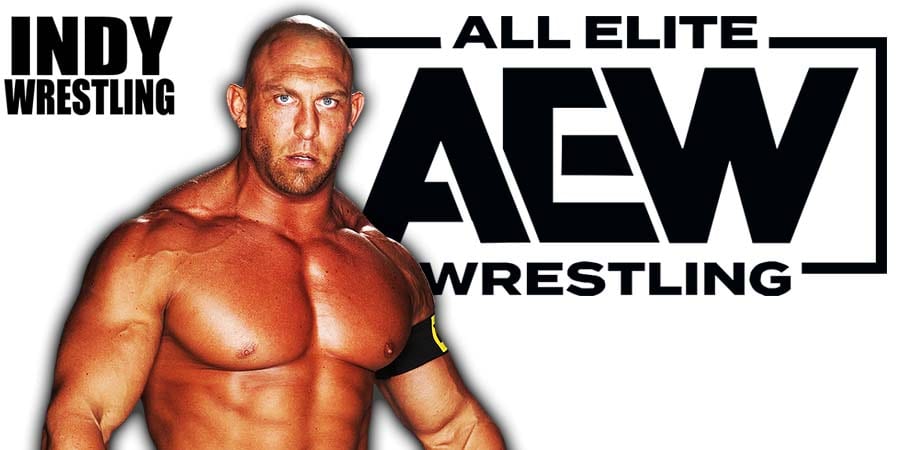 While speaking on Conversations With The Big Guy, former WWE Intercontinental Champion Ryback noted that AEW should sign recently released WWE wrestler Rusev to help them bring in more viewers.

Below is what The Big Guy said:

“I love what they’re doing. They would do nothing but benefit from adding the right people into that roster as they continue to go along, and I think Rusev is going to be one of them. I really, really do.

Maybe it’s higher, I don’t know, but you have to look at it like that where you can get new eyes and those new eyes will become fans of the guys who you have and become familiar with them.

You just continue to build because I think AEW has the potential to surpass WWE in time in the ratings, on the RAW and SmackDown side of things. They’re just so early on, so we kind of just have to wait and see. But, they’re staying on top for the time being.”