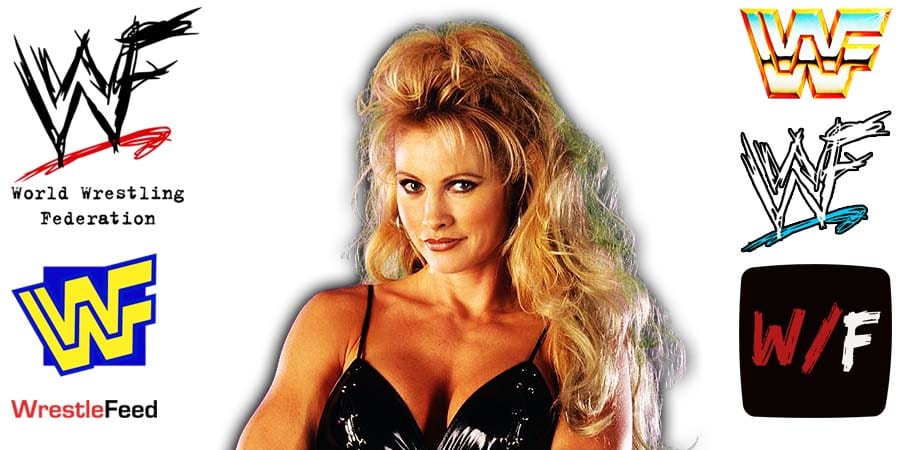 Torrie wanted to mention Sable during her Hall Of Fame speech in 2019. She had her name in her speech during the rehearsals backstage, but WWE Officials told her to remove Sable.

Below is what Wilson said:

Good luck seeing her. You’re gonna have to go up Timbuktu in Minnesota (to get Sable’s autograph).”

Sable is married to current WWE Champion Brock Lesnar. She was one of the top WWF Divas during the Attitude Era.

This episode was pre-taped at the Corel Centre in Ottawa, Ontario, Canada and featured matches, interviews & storyline segments on the road to the ‘WWF Backlash 2002’ PPV.