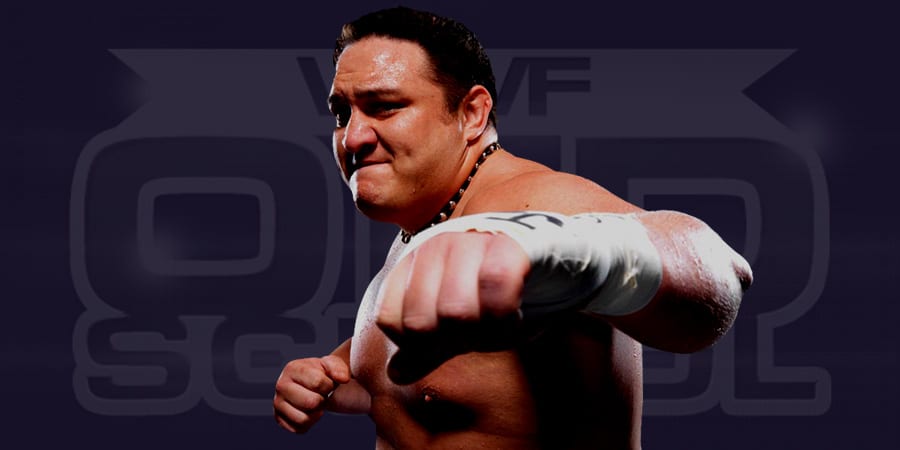 According to latest reports, former TNA World Heavyweight Champion Samoa Joe was backstage at the recent NXT TV Tapings at Full Sail University. Joe was there to meet Triple H and talk about potentially signing with WWE. As we noted before, Samoa Joe is expected to start with WWE in June, possibly in NXT. In a related news, WWE Hall of Famer Jim Ross was also backstage at the NXT Tapings for some voiveover work for upcoming project, possibly for the WWE Network. JR also attended Mick Foley’s “Cheap Pops” comedy show at Full Sail University, which was being taped for the WWE Network. It will be a PG comedy show, unlike Foley’s other shows.