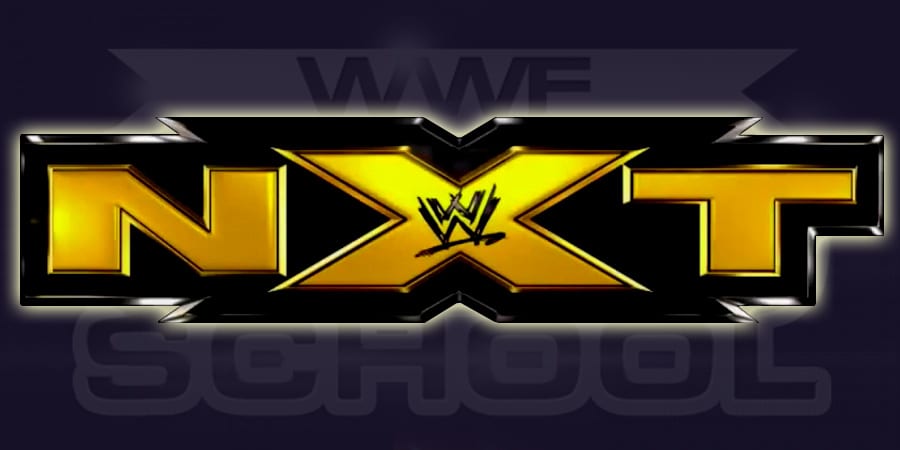 WWE released 5 developmental wrestlers this week and their names are:  Brian Reid, C Denzel Freeman, Dustin Mueller, Laszlo Vandracsek and Leyvonna Zakari. Brian Reid signed with WWE in late 2013 and wrestled at a few NXT Live Events. He worked a few matches on NXT TV as well but those were squash matches. C Denzel Freeman signed with WWE last year and started training at the WWE Performance Center but never wrestled a match. He is an amateur wrestler from the University of the Cumberlands. Dustin Mueller also signed with WWE last year and had no experience in pro-wrestling before joining. He made a few appearances at a live event as a security guard and is a bodybuilder. Vandracsek and Zakari also signed last year.