On this week’s episode of Raw, “The Big Dog” Roman Reigns opened Raw and announced that he’s the #1 contender for the Universal Championship at SummerSlam 2017 and will face the winner of the Brock Lesnar – Samoa Joe match.

He was then interrupted by the current #1 contender for the Universal Championship, Samoa Joe. Joe attacked Reigns and it was then announced that Joe will face Reigns later in the night.

After the match, Strowman made his way out to the ring and said he’s not finished with Roman and then delivered a Reverse Chokeslam! After this attack, Strowman challenged Reigns to an Ambulance match at Great Balls of Fire 2017 PPV.

During the Reigns-Joe match, “The Monster Among Men” Braun Strowman returned and this distracted Reigns. Joe then applied the Coquina Clutch and Reigns passed out to this and lost the match. 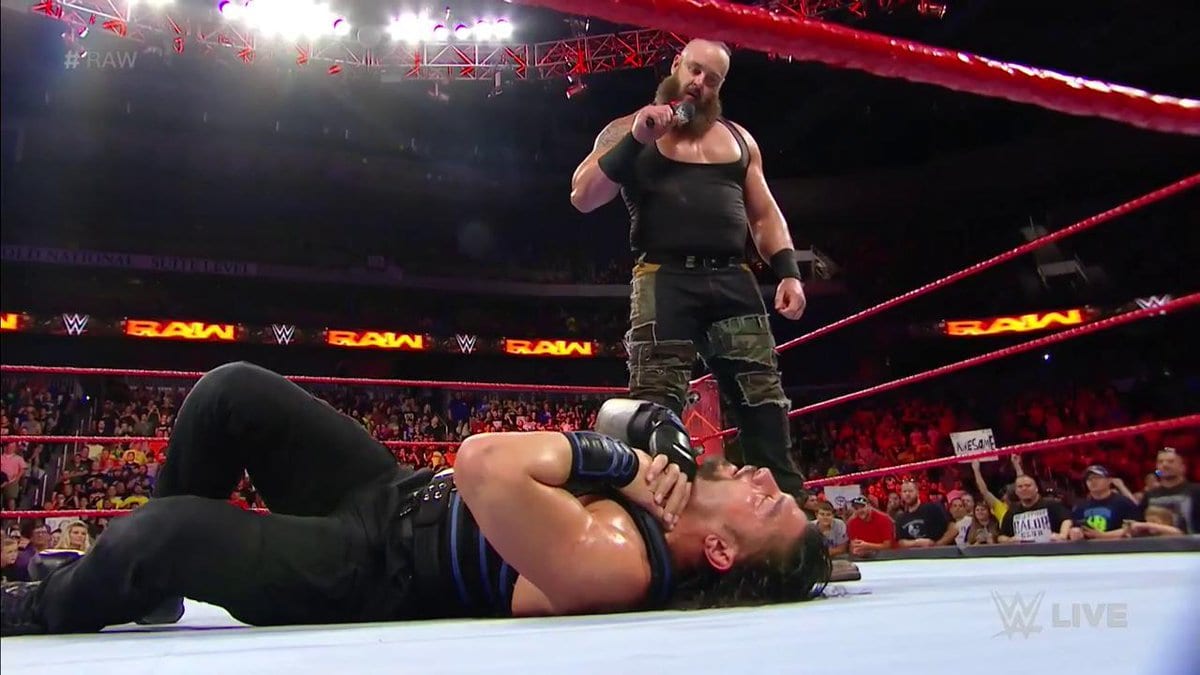 You can watch Strowman’s promo below: 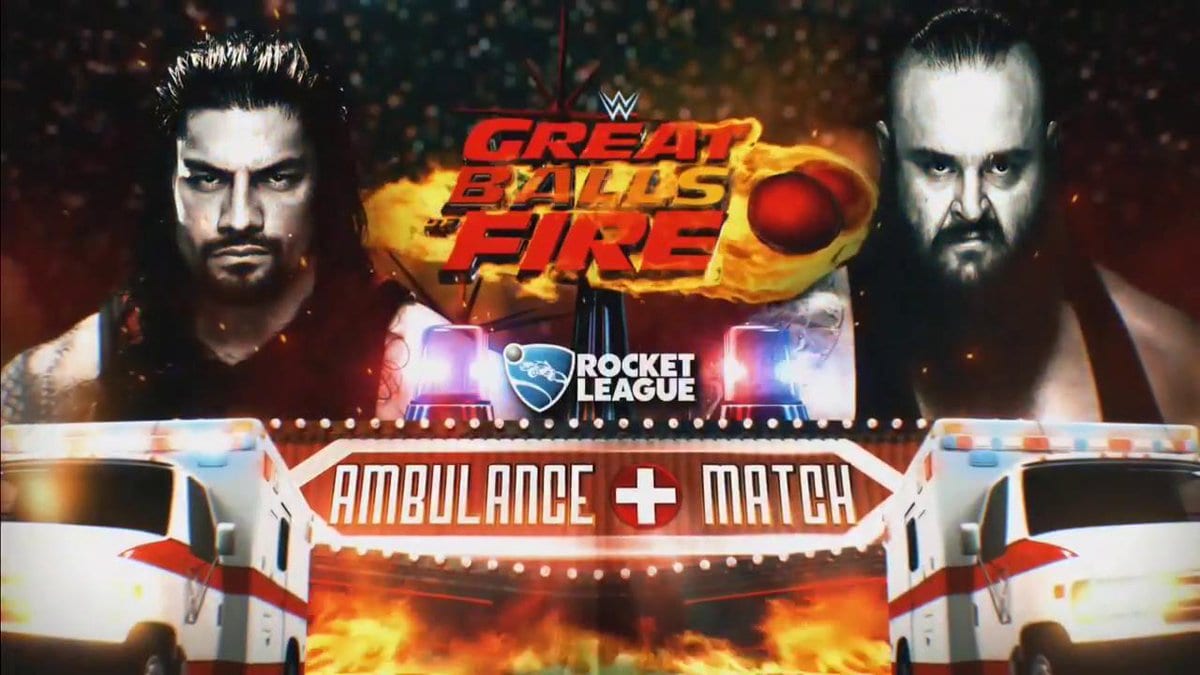