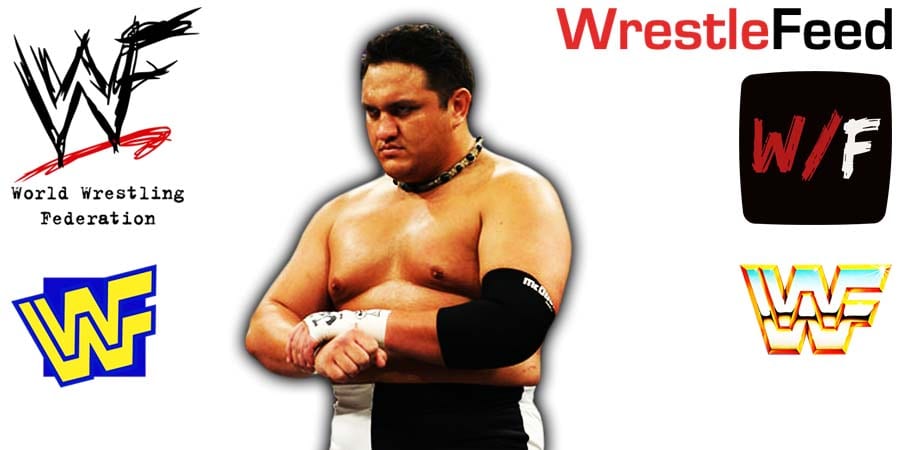 WWE wrestler and commentator, Samoa Joe, was a guest on Taylor Wilde’s “Wilde On” podcast recently, where he was asked about his future as a wrestler.

“Right now I’m enjoying commentary on RAW. It’s been a fun challenge. Obviously, I’m not done in the ring by no means. I think right now I’m exploring things. Aside from that, I’m doing voice acting which is fun and very cool. It’s a very enjoyable thing. I have a project coming up with Warner Brothers. I’m very fortunate and I’m very happy that I’m doing the things I’m doing right now.”

The Samoan Submission Machine suffered a concussion while filming a RAW commercial earlier this year.